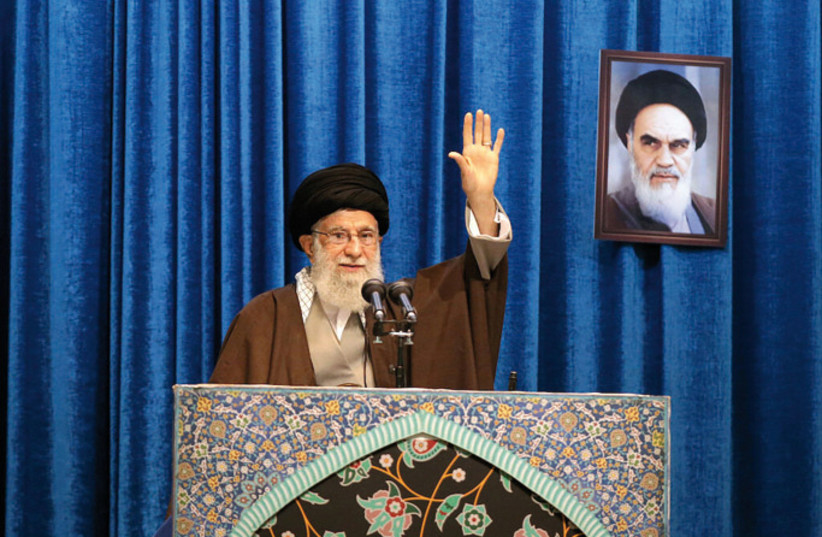 Palestinians start a war against Israel, Iranian Supreme Leader Ali Khamenei said in response to the Trump administration’s peace plan for Israel and the Palestinians in a tweet on Wednesday.The “remedy” for the plan is “bold resistance by the Palestinian nation and groups in order to force out the Zionist enemy and the US through jihad,” Khamenei tweeted.The Iranian leader called on all other Muslims to support the Palestinian war on Israel.Khamenei called Arab states willing to consider the plan in a positive light – such as the United Arab Emirates, Saudi Arabia, Egypt and others – traitorous and incompetent.