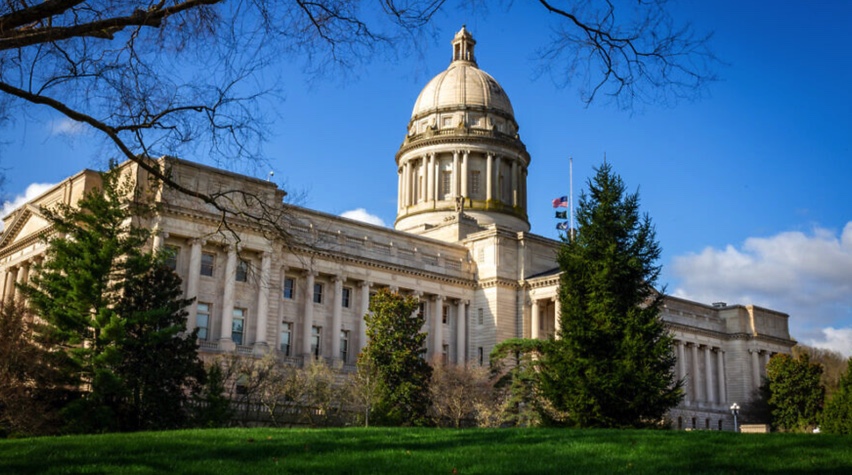 Two Kentucky lawmakers are apologizing after being called out for using an anti-Semitic trope during a committee meeting on Tuesday.

According to the Lexington Herald- Leader, Republican State Rep. Walker Thomas and State Sen. Rick Girdler of the state’s Capital Projects and Bond Oversight Committee used the phrase “Jew them down” as they discussed “bargaining for a lower price on a lease.”

The paper said they were discussing the lease when “Thomas is heard faintly on a hot mic laughing after asking if the state could ‘Jew them down on the price.’

“The committee chairman then repeats Thomas’ words, shortly thereafter recognizing their impropriety,” the Herald-Leader reported. Girdler then said, “We’ve got a representative up here (asking) if you could Jew them down a little bit on the price” before saying “That ain’t the right word to use. ‘Drop them down,’ I guess.”