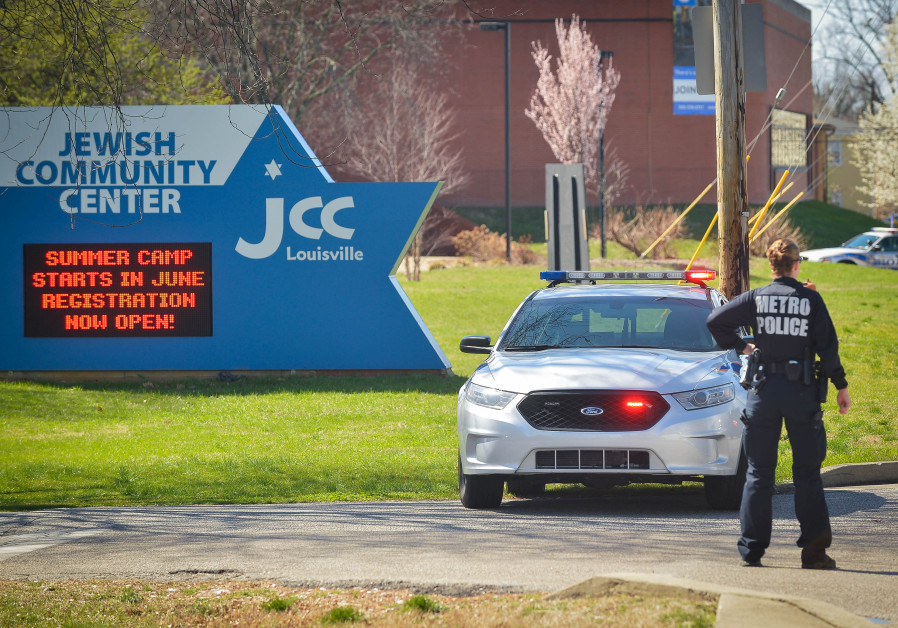 The signing was primarily ceremonial since the law went into effect when it was passed by the state legislature during its last session, codifying into law Executive Order 2018-905 made by Gov. Bevin last November. It reflects official opposition by the commonwealth to doing business with significant contractors who participate in boycotts of the State of Israel.

Matt Goldberg, director of the JCRC, said, “We are thankful for the many Kentucky citizens, both Jewish and non-Jewish, who made this possible.”

“My colleagues and I condemn the BDS movement, and we have sent a letter to the Office of Foreign Asset Control requesting an update on … organizations engaged in antisemitic hate against our allies in Israel and the Jewish people worldwide,” said Rep. Andy Barr (R-Ky.) at the signing ceremony, according to the Jewish wire service, JNS.

Kentucky became the 26th state out of 50 states in the US to pass an anti-BDS law.

Stark and Hoenlein further noted, “Kentucky is the 26th state to enact legislation combating the viciously antisemitic Boycott, Divestment, and Sanctions (BDS) campaign. We look forward to the remaining 24 states rejecting the pernicious BDS campaign in the days ahead.”