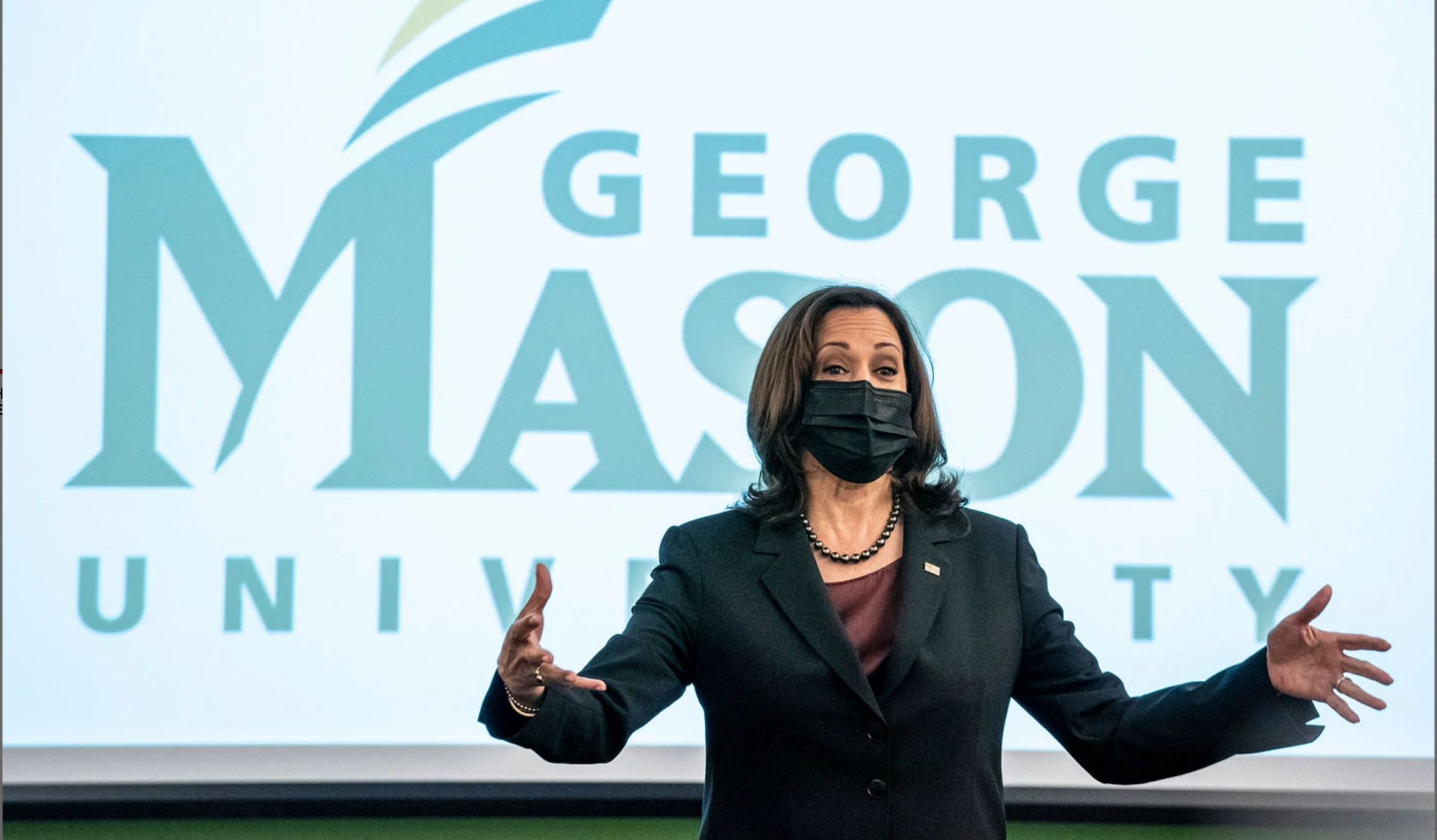 Vice President Kamala Harris nodded while a student accused Israel of ethnic genocide and then responded by saying the student’s “truth should not be suppressed.”

After speaking at George Mason University in Fairfax, Virginia, to commemorate National Voter Registration Day on Tuesday, Harris took questions from the audience. That’s when a female student raised questions about the money the U.S. is providing to Israel and Saudi Arabia.

“I see that over the summer there have been, like, protests and demonstrations in astronomical numbers” about the Palestinian cause, the student said. She went on to note how “just a few days ago there were funds allocated to continue backing Israel, which hurts my heart because it’s ethnic genocide and displacement of people, the same that happened in America, and I’m sure you’re aware of this.”