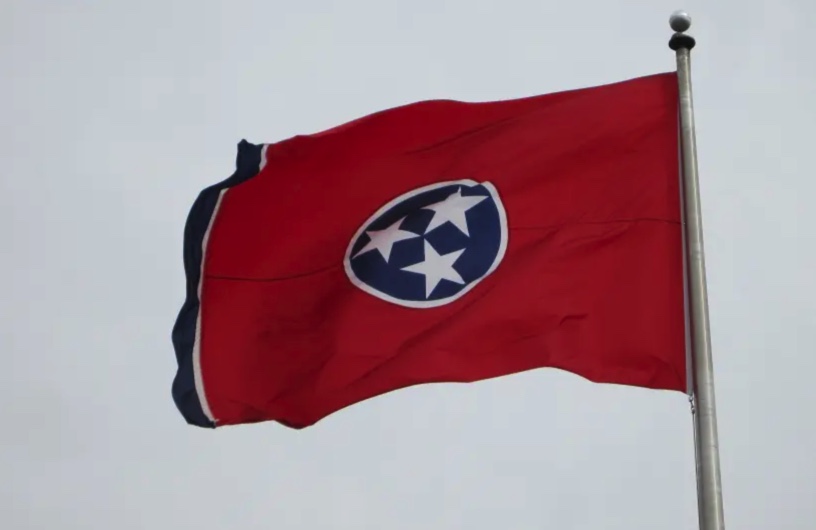 Jews responsible for slavery, antisemitic flyers at US university claim

“At the height of American slavery, 78% of slave owners were ethnic Jews [sic],” reads one of several flyers posted across the University of Tennessee Chattanooga campus overnight on Friday.

The watchdog organization StopAntisemitism wrote on Twitter, “this is the EXACT hateful rhetoric that Kyrie Irving helped spread when promoting the film ‘Hebrew to Negros: Wake up Black America.'” Both NBA star Kyrie Irving and rapper Kanye West have recently taken to the Internet to spread antisemitic rhetoric. Irving, however, did issue an apology; West has yet to do so.

The town of Chattanooga, Tennessee, also came under scrutiny in February when a Bible class teacher in a public school told students that they could “torture a Jew” by making them say the transliteration of God’s name out loud.

Juniper Russo, a parent of a Jewish student in the class, in a post that was reposted on her wife’s page after Facebook deleted the original post for “hate speech,” wrote that she had been hesitant to enroll her daughter in the “Bible in the Schools” elective program, although it was meant to teach the bible from an unbiased and non-sectarian viewpoint as a literary document.