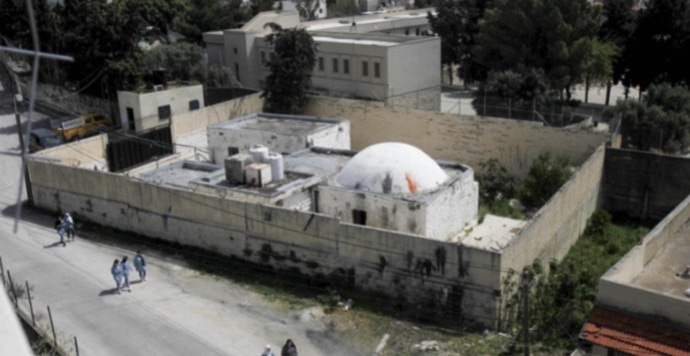 Israeli forces were working Wednesday evening to secure the entry of worshipers to Joseph’s Tomb near the West Bank city of Nablus amidst gun-battles with Palestinian militants.

There were no immediate reports of damage to the Tomb.

The latest clashes began with the entry of Israeli forces into the city, according to Army Radio. Israeli forces have responded to militant fire, with one Palestinian killed and several wounded. No Israeli injuries have been reported.