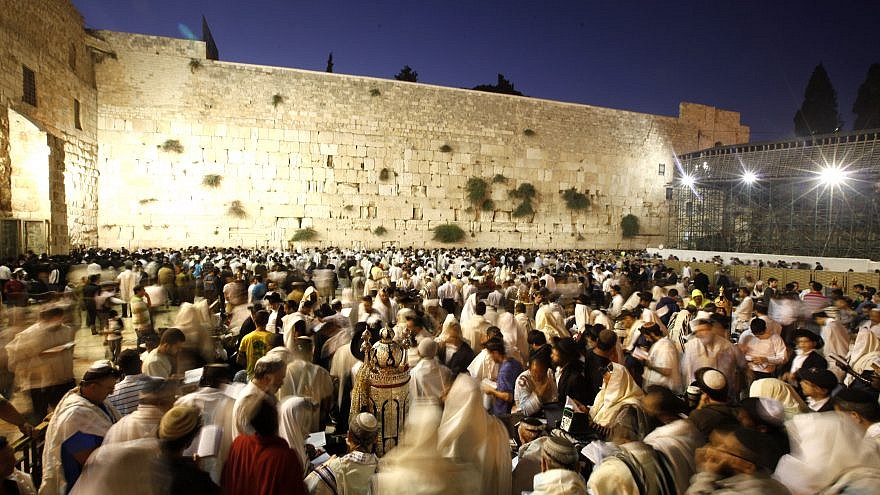 (September 26, 2019 / JNS) The global Jewish population hovers around 14.8 million ahead of Rosh Hashanah, which marks the start of the Jewish new year 5780, according to estimates published by Professor Sergio Della Pergola of the Hebrew University of Jerusalem in the American Jewish Year Book 2019.

Of this year’s nearly 15 million Jews, an estimated 8.1 million live outside of Israel, including around 5.7 million in the United States. In Israel, the number of Jews is close to 6.7 million, compared to 6.6 million in the Jewish year 5779. Many more reside in Europe and countries around the world.

The numbers include those who define themselves as Jews and who do not identify with another religion. When including those who are eligible for Israeli citizenship under the Law of Return, the number rises to 23.6 million people, of whom 16.5 million live outside Israel.

According to the Central Bureau of Statistics annual report, Israel’s population stands at 9,092,000 people heading into Rosh Hashanah.