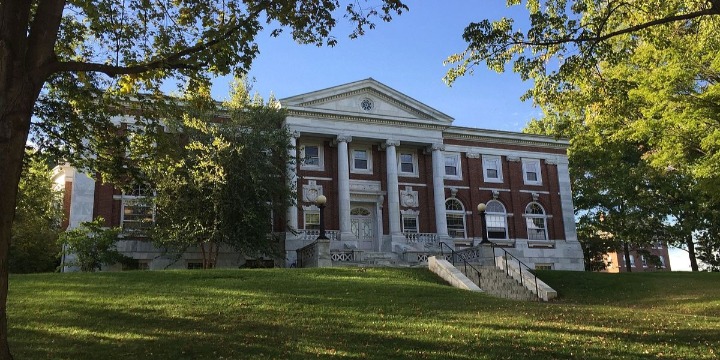 The Tufts University Hillel and major Jewish groups praised the university’s president and other top administration officials for condemning the decision to give an award to the campus branch of Students for Justice in Palestine due to its participation in a campaign many view as antisemitic.

“We strongly disapprove of this award in light of SJP’s concerning policy positions, including its association with the BDS movement, elements of which we view as antisemitic,” they said.

“We will be reviewing the awards process, which currently does not involve academic deans or senior university leadership and this year did not include students, in order to ensure proper oversight and review going forward,” they pledged.