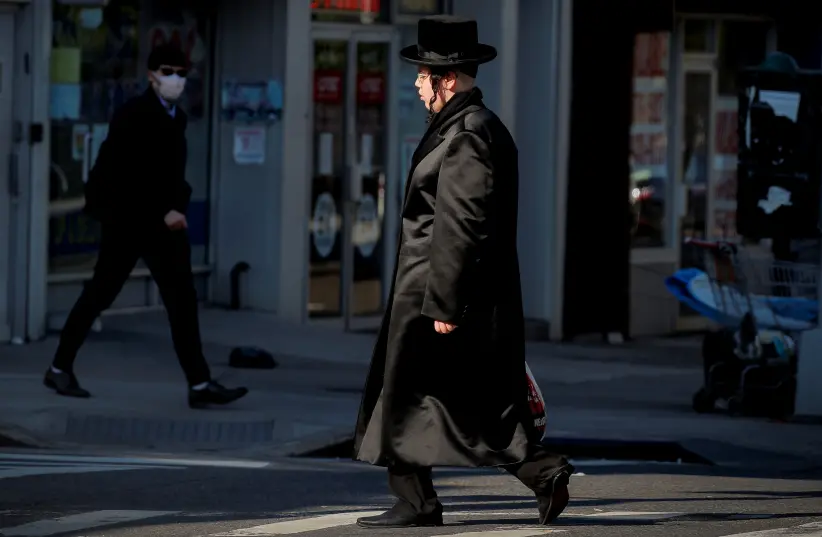 His finger was broken and he needed stitches to his face following the attack on Saturday afternoon, WCBS-TV reported.

The alleged victim, 51, was walking home when the attackers, aged 18-20, shouted the slurs from their car. After the victim responded, the men got out of the car, pushed the victim to the ground and punched him repeatedly, according to the report.