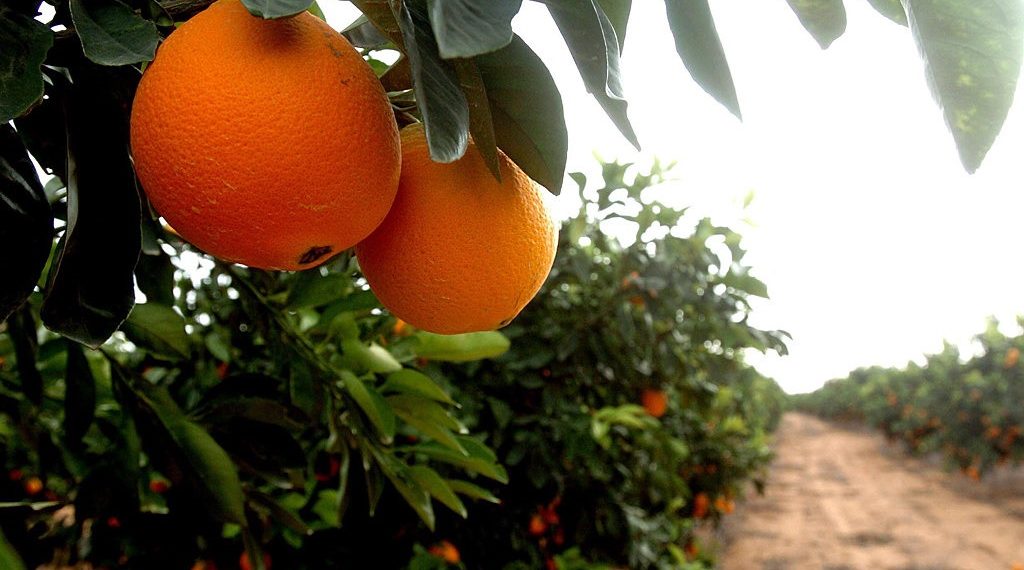 The Jewish organization United With Israel is inviting people to sponsor the planting of more than 20 different fruit trees in Israel in memory of the 12 victims of the synagogue shootings in Pittsburgh and Poway, California.

“Join us in planting 12,000 trees of life! Make the land even more beautiful in their memory,” it said on the project’s event page.

“[This is] a great opportunity to help Israeli farmers while paying tribute to the 12 holy victims of synagogue shootings, may their memories be for a blessing,” continued the plea. “Show your love for Israel by joining in this wonderful mitzvah!”

A total of 11 Jewish worshippers were murdered on Oct. 27, 2018, when a lone gunman entered the Tree of Life*Or L’Simcha Synagogue in the Squirrel Hill neighborhood of Pittsburgh during Shabbat-morning services.

Exactly six months later, on April 27, 2019, a similar shooting took place at Chabad of Poway in Southern California, where a 60-year-old Jewish woman was killed in the synagogue lobby and three others injured in the attack, also on Shabbat morning during services.