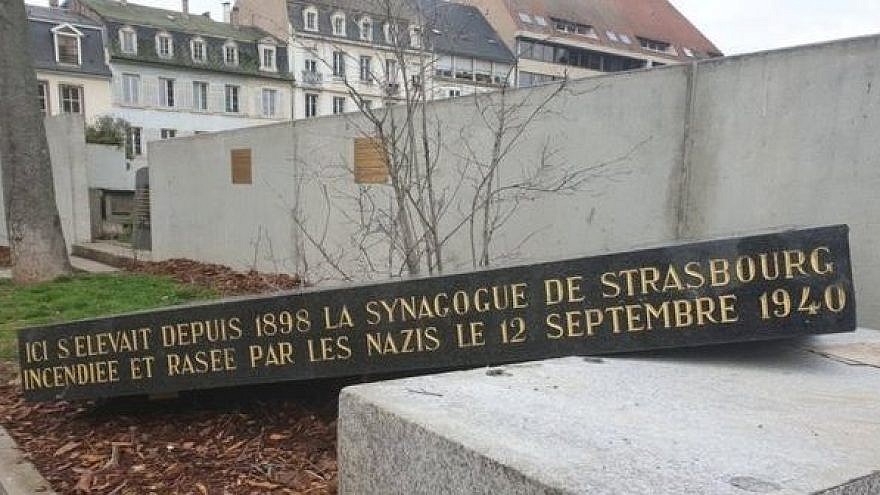 (June 24, 2019 / Israel Hayom) The Jewish community in Strand, South Africa, filed a police complaint recently after four gravestones in the local Jewish cemetery were vandalized. Last week, two other Jewish cemeteries in the same district of Western Cape were also the target of vandalism. Police fear it may be the work of a neo-Nazi cell.

Deputy chairman of the World Zionist Organization, Yaakov Hagoel, responded on Sunday to the event, saying: “These incidents, unfortunately, spread like wildfire and have become a global trend, and these are very serious incidents that must be stopped immediately before they kill Jews. I appeal to governments around the world and to law enforcement authorities to not take it lightly, and to take a firm hand against any manifestation of anti-Semitism.”

“The South African police must stop these attackers and it is the South African government’s responsibility to act accordingly against such incidents. If this is indeed the actions of a neo-Nazi cell, we must put an end to it, the sooner the better,” Hagoel said.