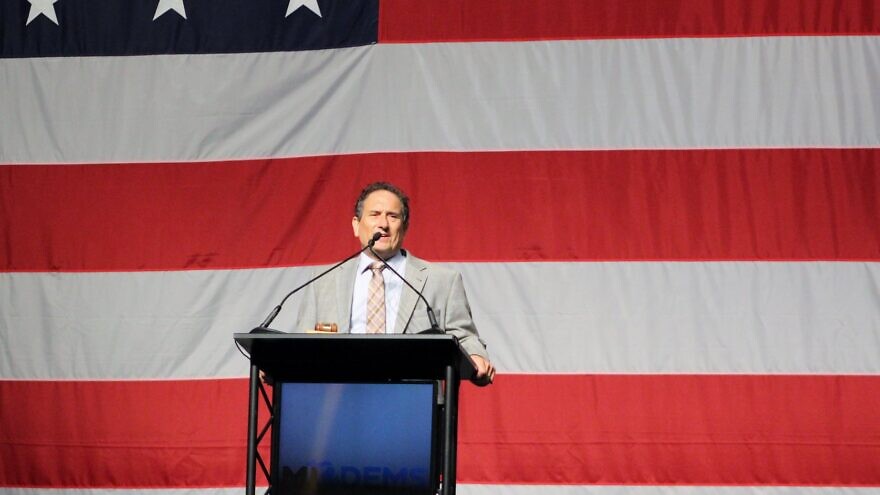 Named the “Two-State Solution Act,” it states that “only the outcome of a two-state solution can both ensure the state of Israel’s survival as a democratic state and a national home for the Jewish people and fulfill the legitimate aspirations of the Palestinian people for a state of their own,” Politico first reported.

It further states that the West Bank, including eastern Jerusalem and the Gaza Strip, are “occupied territories”—wording that should be referred to “consistently” in official U.S. policies, communications and documents.