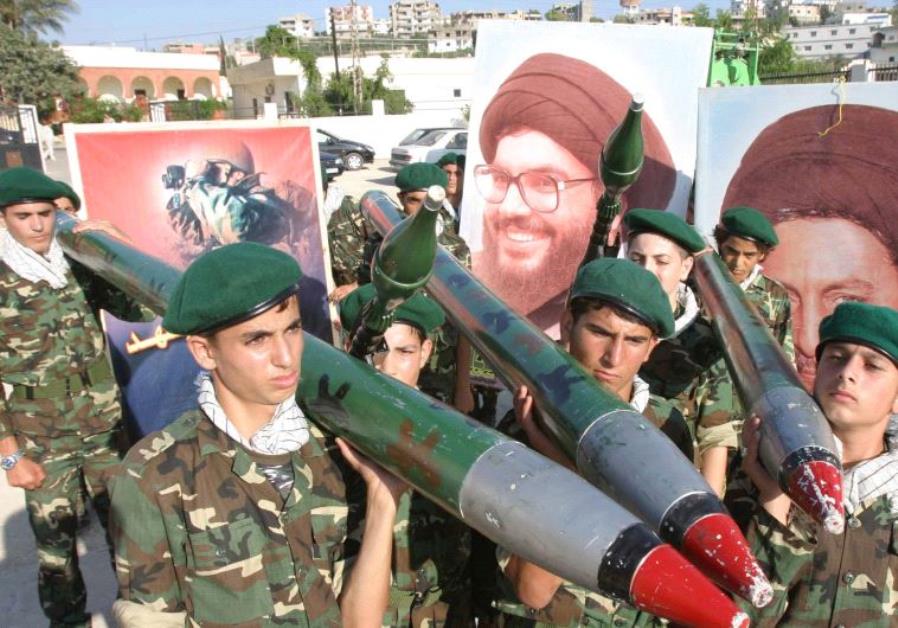 “Iran’s emerging stranglehold over a vast swath of the Middle East is a dire threat to the United States and Israel,” said David Brog, a board member of Christians United for Israel. “And a newly enriched, experienced and emboldened Hezbollah is the tip of Iran’s spear. This legislation is an important first step in recognizing and countering this threat that will have a real impact on the ground.”

Rabbi Joel Meyers, chair of the World Jewish Congress’s American Section, said, “In adopting this legislation, which augments the 2015 law passed by Congress and signed by President [Barack] Obama in 2015, the Senate demonstrated that the United States will not tolerate acts of terror or those who perpetrate or support it.”