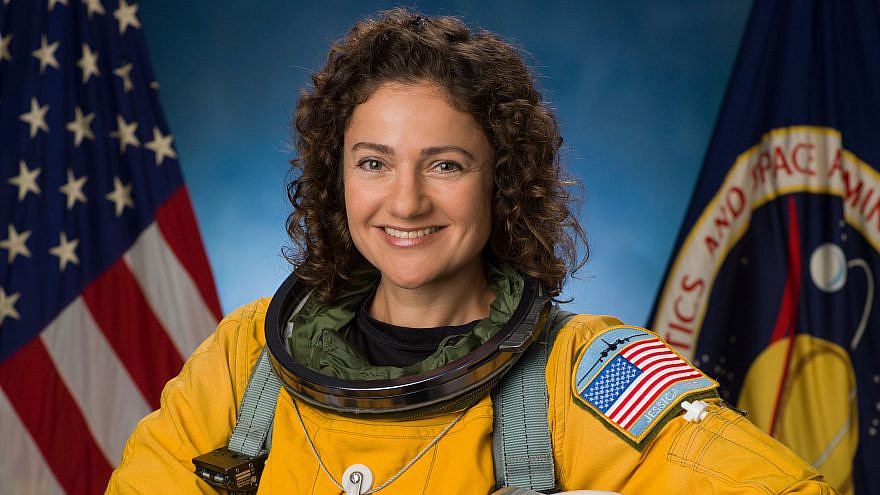 The first-ever female spacewalking team, including a Jewish astronaut, exited the International Space Station on Friday.

Swedish-American-Israeli Jessica Meir and Christina Koch are repairing a broken part of the station’s solar-power network.

Meir became the fourth Jewish woman and 15th Jewish astronaut overall to be part of a space mission.

“@NASA has captured the imaginations of the world for generations. Congratulations to @Astro_Christina & @Astro_Jessica for leaving their mark on history with today’s #AllWomanSpacewalk. You are an inspiration to women & girls across America,” tweeted U.S. House Speaker Nancy Pelosi.