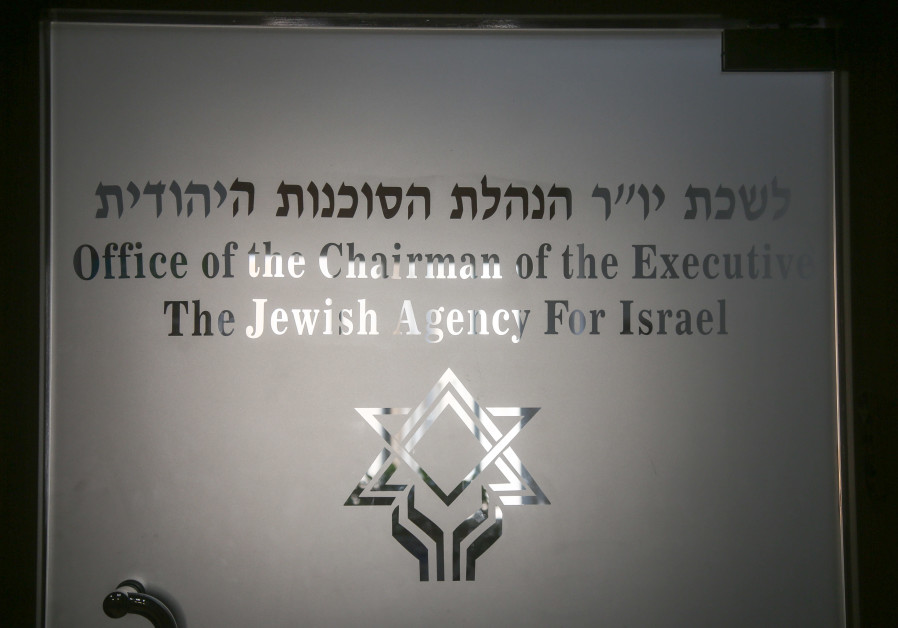 The Jewish Agency for Israel (JAFI) has begun upgrading security provisions for 50 Jewish institutions in 24 countries, following a spike in requests for assistance in the wake of increased antisemitic attacks around the world.

Not all upgrades have begun yet, since the Jewish Agency is yet to fully fund the estimated $1.1 million cost of the enhanced security measures that have been requested of it, requests made over the last 12 months,

JAFI is expecting an additional $3m. will be needed for further such requests from Jewish communities in approximately 40 countries by the end of 2020.

JAFI made its announcement Monday night, as reports were made from the US that the FBI arrested over the weekend a man known to be a white-supremacist and who is suspected of plotting a domestic terror attack on a synagogue in Pueblo, Colorado.

There were several shooting attacks against Jewish institutions around the world over the last 12 months, including the Tree of Life congregation massacre in Pittsburgh in October 2018, where 11 people were murdered; the Poway shooting in April 2019, where one person was murdered; and the Halle synagogue shooting in October 2019, where the gunman failed to enter the synagogue but murdered two passersby.

All three shootings were carried out by men with far-right or white supremacist beliefs.

The Jewish Agency’s Fund for Security Assistance for Jewish Communities was established in 2012 following an attack against a Jewish school in the French city of Toulouse in which an Islamist gunmen murdered a rabbi and three children.

Since then, the fund has provided financial assistance for bolstering security measures at 600 Jewish institutions, such as synagogues, Jewish schools, and community centers, in 260 different communities in 60 countries, at a cost of some $13m.

This money has been donated by donors from the Jewish Diaspora, including $7.5m. from Jewish philanthropists and business associates Mikhail Fridman, German Khan and Petr Aven.

The Jewish Agency’s security fund has focused on assisting communities in Western Europe in recent years, due to risk assessments and the focus of antisemitic events, with 50% going to communities in Europe; 12% to countries of the former Soviet Union; 19% to Latin America; and the remainder to communities in the rest of the world.

The Jewish Agency said, however, that the rise in antisemitic incidents around the world would lead more and more Jewish communities from other countries to request security assistance from the fund.

Among the institutions that benefited from JAFI funds was the synagogue in Halle, Germany, which was attacked on Yom Kippur this year by a far-right extremist.

The Helmsley Trust donated the funds for the enhanced security measures at the Halle synagogue and in other communities in Europe.

The assailant shot at the entrance door to the synagogue and set off an explosive device, but did not succeed in breaching the entrance due to the fact that it had been upgraded and reinforced with funds from the Jewish Agency’s security fund in 2015.
“We are proud to help in the defense and the saving of Jewish lives around the world,” Friedman was quoted as saying in a JAFI statement to the press.

“At the same time, it is extremely worrying that in the year 2019 our people cannot feel safe, even in the heart of the most Western and free countries in the world,” he said.

JAFI Secretary-General Josh Schwarcz said, “Without doubt, the efforts of the fund are saving lives. We see an increase in requests that are being made of the fund from around the world in light of events over the last year. More and more communities understand the need for security measures and we are today a central element in providing security assistance around the world.”