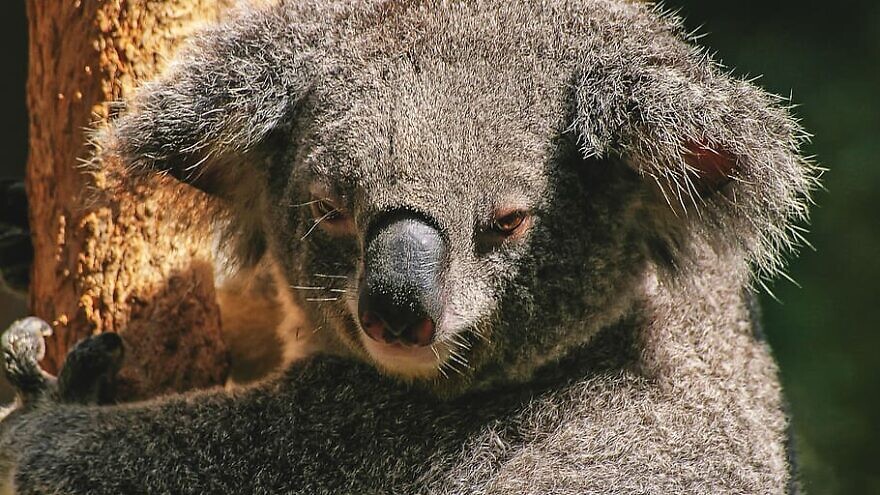 The donation comes as massive bushfires rage across Australia, which have resulted in the deaths of at least 24 people since September, as well as of millions of animals, and the destruction of over 1,000 homes and the burning of some 13 million acres of land. Suburbs of cities, including Sydney and Melbourne, which are home to several million people and large Jewish communities, have also been hit hard by the fires.

Many are concerned that several species which only exist in Australia may become extinct because of the fires.

To donate to the Biblical Zoo’s efforts to provide medical care to Australian wildlife, see here.