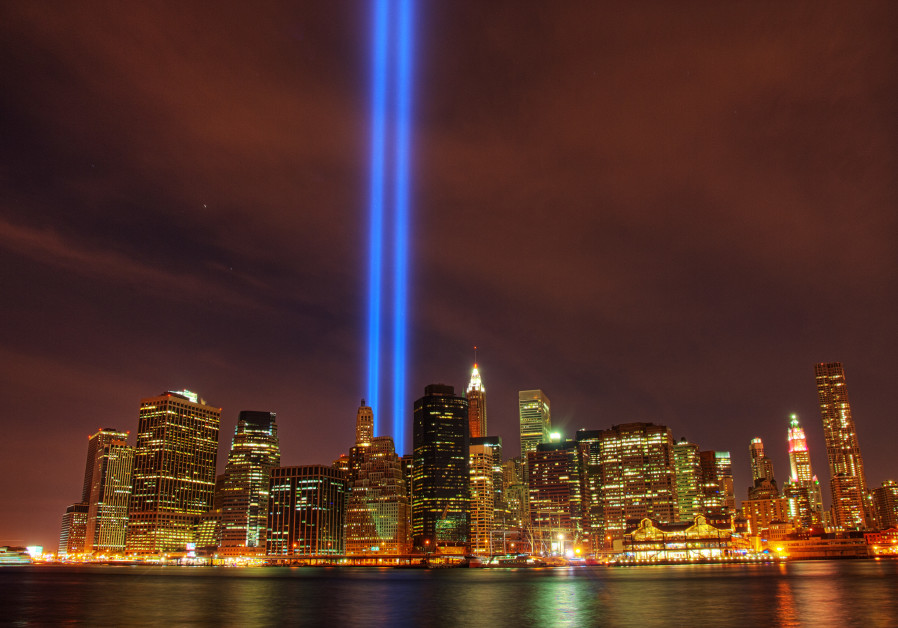 Israel will hold a ceremony to commemorate the 9/11 Twin Tower attacks on Tuesday afternoon at the Jerusalem Park.

As a tribute to the Tribute in Lights representing the Twin Towers, Jerusalem’s skies will be lighten up – reaching up to 300 meters.

The Tribute in Light is an art installation of 88 searchlights six blocks south of the World Trade Center on top of the Battery Parking Garage in New York City, which creates two columns of light representing the Twin Towers in remembrance of the September 11 attacks.