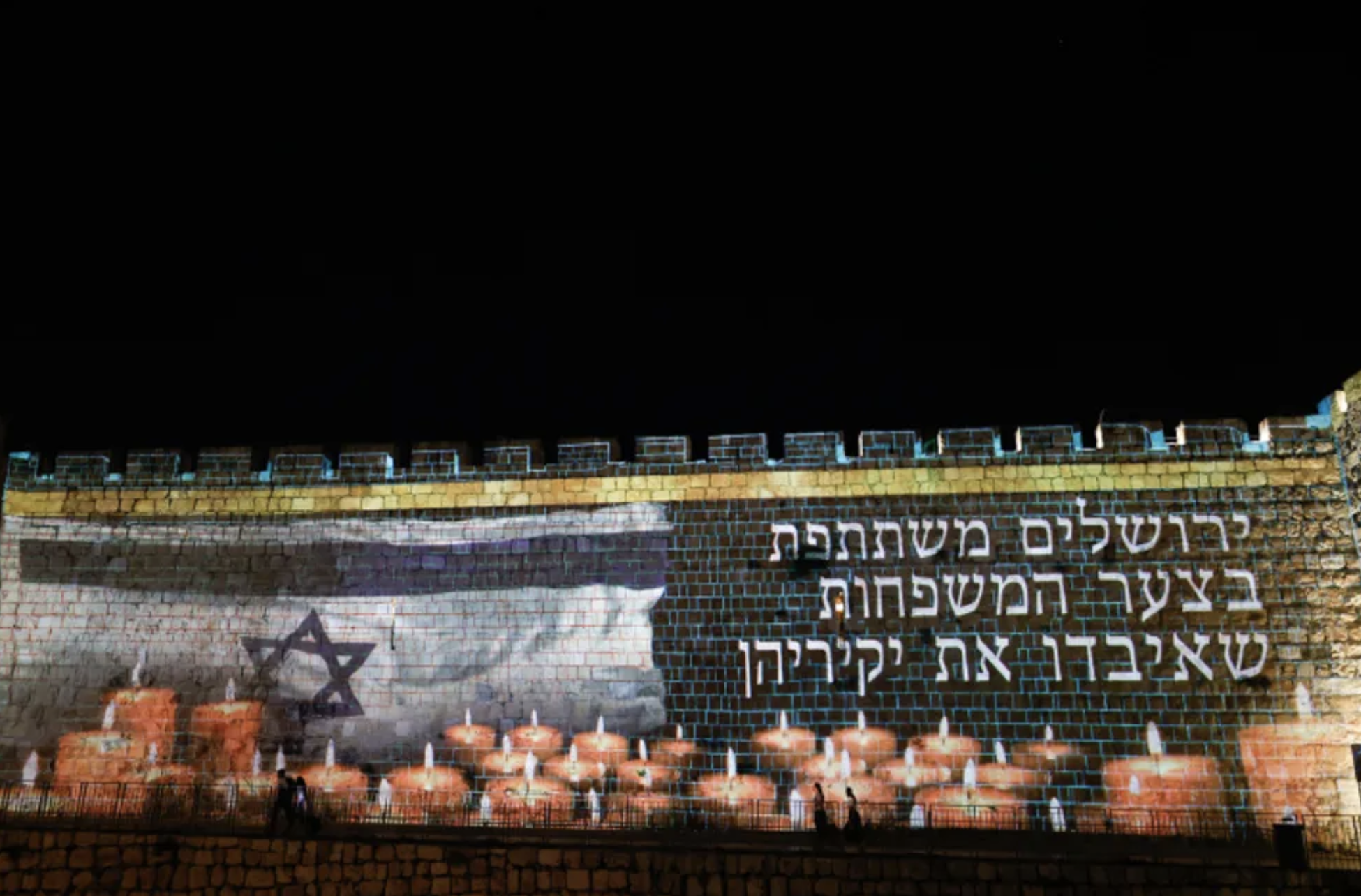 Victims of the deadly stampede included children and teenagers

The walls of Jerusalem’s Old City and the Tel Aviv City Hall lit up Saturday night with the Israeli flag and memorial candles, lamenting the victims of the Mount Meron disaster.

Described as one of Israel’s worst ever civil disasters, the deadly stampede took place during a festival celebrated on the eve of the Jewish holiday Lag BaOmer and resulted in 45 fatalities and over 100 injuries.

Many of the victims were teenaged and younger, authorities said.

According to the preliminary results of an ongoing police probe, the tragedy was caused by the collapse of a stand, but Israeli ambulance service Magen David Adom (MDA) later said it was caused by overcrowding.

The pilgrimage was the largest public gathering in Israel since the Covid-19 pandemic erupted last year, and has been largely overcome thanks to a record-setting vaccination rollout.

Israeli Prime Minister Benjamin Netanyahu declared Sunday May 2 the “day of national mourning” for the victims of the stampede.