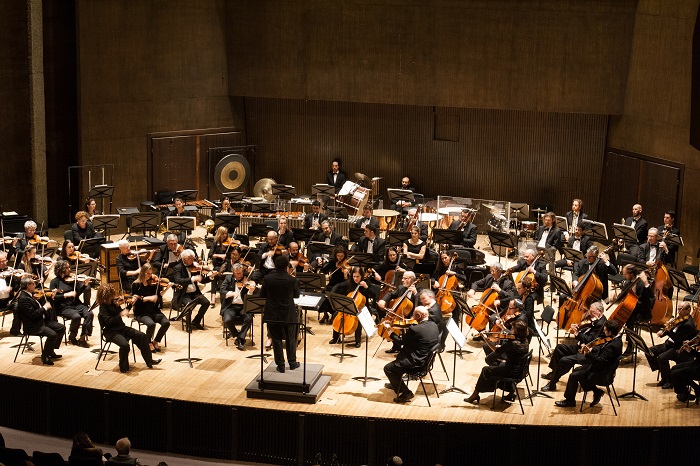 Immediately following the announcement of the Israel-Morocco normalization agreement, the Jerusalem Symphony Orchestra (JSO) recorded the National Anthem of Morocco in honor of the historic agreement.

Arranged for the symphony orchestra and choir by Israeli composer and conductor Nizar El-Khater, the rendition of the anthem was performed at the Jerusalem Theater.

The Jerusalem Symphony and the Israeli Kehilot Sharot choir were joined via teleconference by Moroccan singers, a truly unique experience in honor of the normalization deal between the two countries.

The JSO works to serve as a musical bridge for the diverse population of its city’s namesake and as one of Israel’s cultural ambassadors to the world. Since its inception in 1936, the orchestra has played an important role in the cultural diplomacy of Israel by touring the world and taking part in events of the highest caliber.