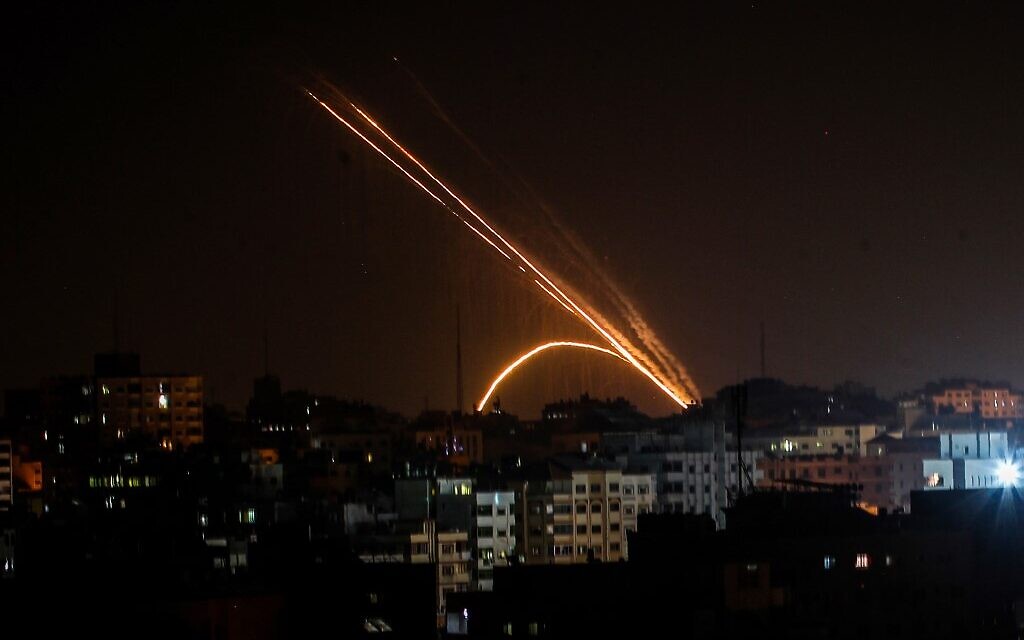 As violence rages at the Temple Mount, Al-Aqsa Mosque, the Gaza Strip and Jerusalem, nudging the region closer to all-out war, an American pastor known for his passionate support of Israel is warning that some in the international community and mainstream media are throwing gasoline on a conflagration.

“The international community needs to cease treating Israel differently than all other democracies on earth,” Pastor John Hagee told Newsweek late Monday. “Treating Israel as a second-class citizen among the nations and holding the Jewish state to a double standard in the context of self-defense is nothing more than the apotheosis of international antisemitism.”

Overnight, Israel absorbed at least 150 missiles launched by Hamas, a Sunni-Islamic militant group, which said its missile attacks were a retaliation for the nation’s “crimes and aggression.” The attack also coincided with a planned march by Jews to celebrate Jerusalem Day, which marks the reunification of the city and Israel’s control over it after the Six-Day War in 1967.