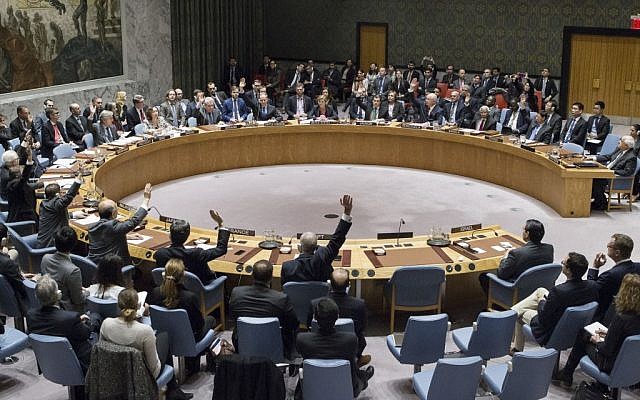 Without Israel as its primary target for condemning resolutions and direct isolation, the United Nations (UN) would have little reason to exist. It does not condemn or act against state-sponsorship of terrorism by Iran. It looks the other way at ethnic cleansing in China. It is impotent in responding to Russia seizing the territory. But with Israel, as they say, where there’s a will there’s a way.

So, it is no surprise that the UN General Assembly is launching an unwarranted investigation against Israel for potential “war crimes” during the latest 11-day conflict with Gaza. According to the Hamas-controlled Gaza Health Ministry, 243 people were killed by the Israel Defense Forces (IDF). Israel reported 12 deaths from Hamas rocket fire. Hamas and its primary supporter, Iran, are walking away from their unprovoked assault without so much as an inquiry into clear criminal offenses. It is illegal to attack civilians and it is illegal to use civilians as human shields. Hamas is guilty of both.

The UN High Commissioner for Human Rights, Michelle Bachelet, acknowledged as much last month, saying that Hamas stored “military assets in densely populated civilian areas, and [launched] attacks from them.” Tragically, 680 Hamas rockets that misfired and exploded inside Gaza — killing Palestinians — are also being ignored by the UN.