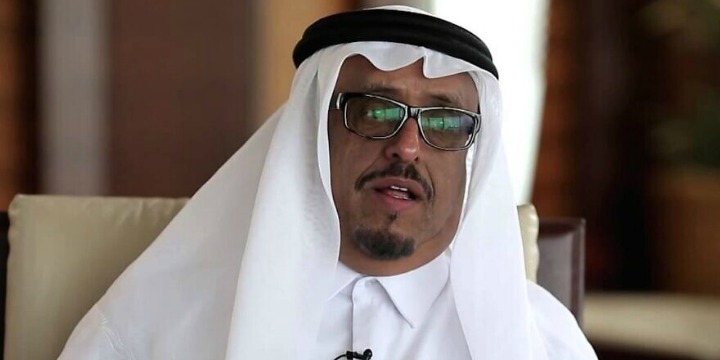 Former Dubai Police Chief Lt. Gen. Dhahi Khalfan Tamim sparked controversy over the weekend when, in a series of tweets, he called on of Persian Gulf states and the rest of the Arab world to admit they want to establish open diplomatic relations with Israel, Channel 12 News reported on Saturday.

Tamim, currently deputy police chief, is known as the police officer who exposed the Mossad intelligence agency’s connection to the 2010 assassination of Izzadin al-Qassam Brigades co-founder Mahmoud al-Mabhouh in the UAE capital.

He is also known as a harsh critic of the Palestinians and an avid supporter of US President Donald Trump.

In a series of tweets that according to the report went viral within minutes, Tamim wrote, “The truth is that it’s meaningless not to recognize Israel.

“Israel is a country built on science, knowledge, prosperity and strong relations with all developing countries. Who are the people who do not recognize Israel’s [international] status? Where do they think Jews come from? Hawaii?”

In another tweet, Tamim further urged the Arab world to formalize relations with Israel.

“As soon as the Gulf states normalize their relations with Israel, Qatar’s role as a proxy state for terrorist organizations, will be over,” he wrote, referring to Doha’s close ties to the terrorist group ruling the Gaza Strip.