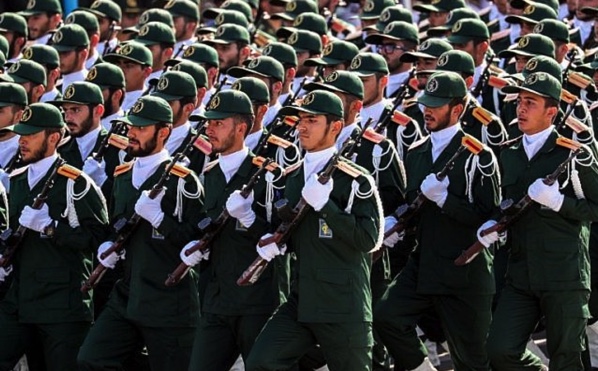 It’s about sending a message: Implications of US delisting Iran Revolutionary Guard

Deputy Foreign Minister Idan Roll was asked Tuesday to explain the government’s public opposition to the reported US intention to delist Iran’s Islamic Revolutionary Guard Corps as a terror group, as a final step in the negotiations to revive the Iran nuclear agreement.

Roll told Kan public radio that the IRGC is a terror organization with significant reach and that Israel would continue to treat it as such, regardless of any decision made by the Biden administration.

Having not really answered the question, the deputy foreign minister was again pushed to explain the practical implications of the move, given that the new Israeli government has until now largely avoided coming out so publicly against US policies.

“I don’t know. There isn’t yet a textbook for this. We have to see how it plays out,” Roll responded in unusual candor.

The more official statement from Prime Minister Naftali Bennett and Foreign Minister Yair Lapid on Friday didn’t get into the question of the proposed move’s potential impact either, and instead focused on highlighting the IRGC’s rap sheet in Lebanon, Gaza, Yemen, Iraq and inside Iran as well.