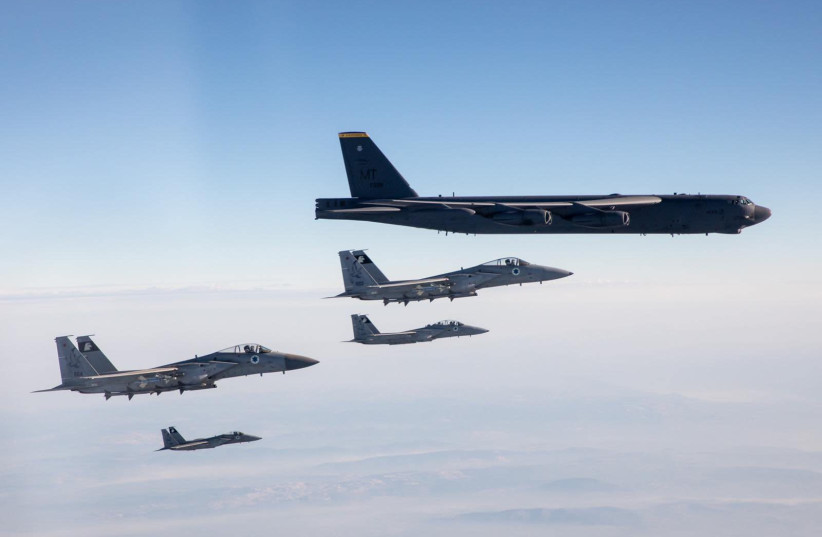 JERUSALEM – An Israeli cabinet minister sharpened his country’s warnings against what it would deem a bad new nuclear deal between Iran and world powers, saying war with Tehran would be sure to follow.

As President Joe Biden explores a possible US return to the 2015 deal to contain Iran’s nuclear program that his predecessor Donald Trump abandoned, Israel has stepped up calls for more sweeping curbs to be imposed on sensitive Iranian technologies and projects.

Iran, which this week resumed indirect talks with US envoys in Vienna on reversing its retaliatory violations of the deal in exchange for the removal of sanctions reimposed by Trump, has ruled out any further limitations on Iranian actions.

Reiterating Israel’s position that it does not consider itself bound by the diplomacy, Intelligence Minister Eli Cohen said: “A bad deal will send the region spiraling into war.”

“Anyone seeking short-term benefits should be mindful of the longer-term,” he told Reuters. “Israel will not allow Iran to attain nuclear arms. Iran has no immunity anywhere. Our planes can reach everywhere in the Middle East – and certainly Iran.”