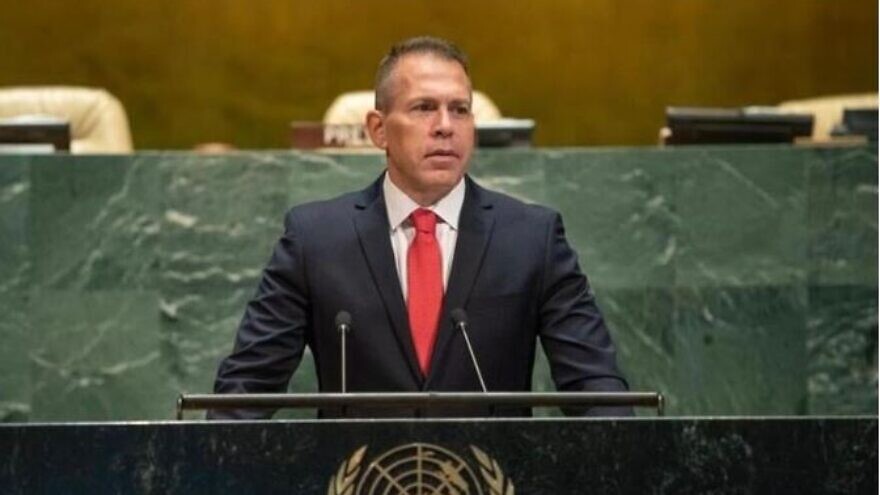 Israel’s Ambassador to the United States and the United Nations blasted the founders of ice-cream manufacturer Ben & Jerry’s on Monday, saying their remarks in an interview published the day before displayed “ignorance and hypocrisy.”

In the Axios interview, Ben Cohen and Jerry Greenfield rejected criticism of their company’s decision to stop selling its products in Judea and Samaria, calling it “painful” and “absurd.”

In July, the Vermont-based ice cream maker announced that it would stop selling its products in Judea and Samaria by 2022. The announcement drew much condemnation, with New Jersey and Arizona announcing they would divest from Ben & Jerry’s Unilever over its violation of state anti-BDS laws.

Greenfield told Axios he “wasn’t surprised” by the accusations of anti-Semitism that followed the company’s announcement, but said it was “still painful.”