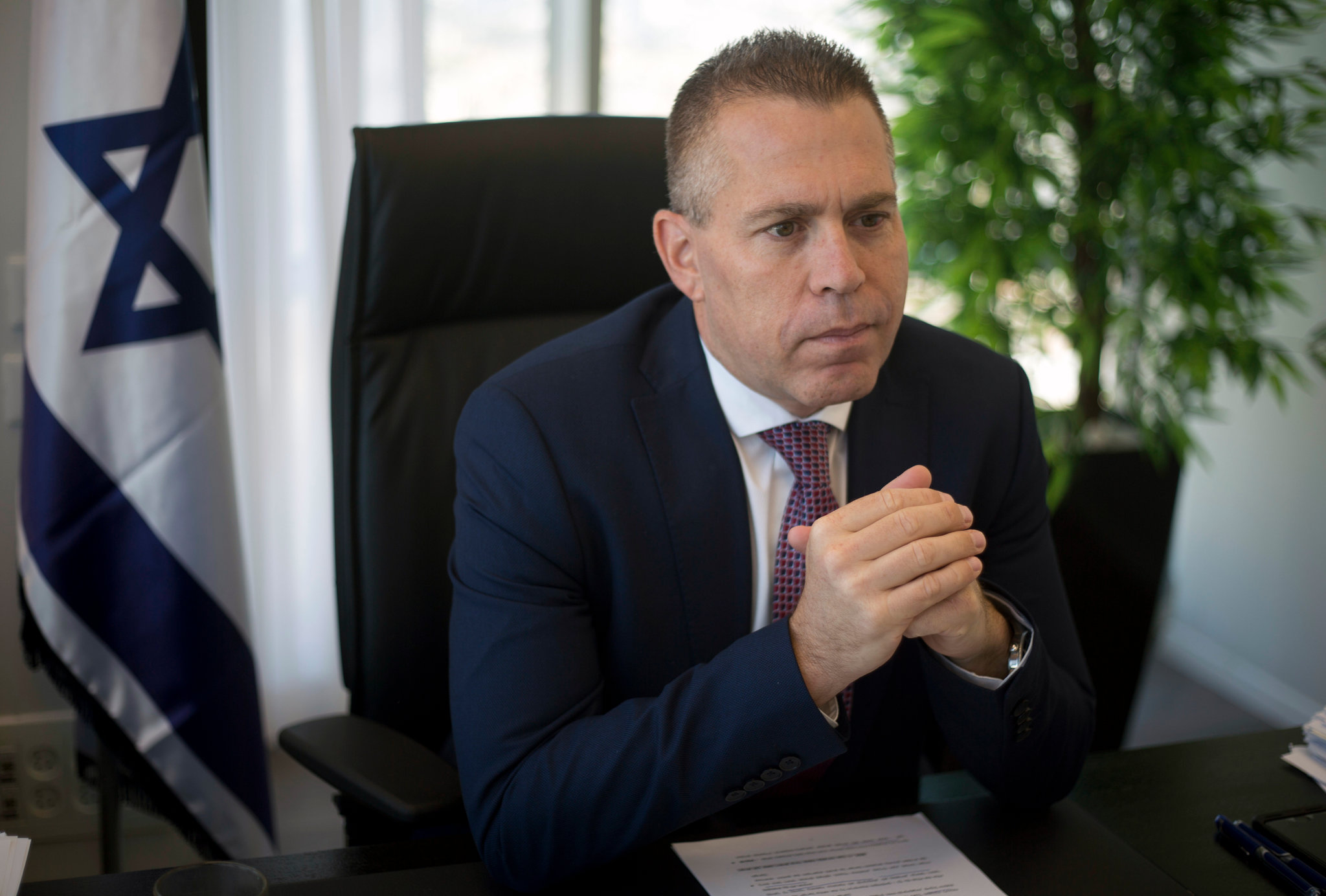 Israel’s UN Envoy Steps Into Role Of US Ambassador

This is the first time in 50 years that an Israeli diplomat has held both positions.

Erdan takes office at a particularly sensitive time, as Joe Biden takes over from Donald Trump as U.S. president. Jerusalem fears that his policies may be much less favorable to Israel than Trump’s.

By way of preparation, Erdan is said to have been holding meetings with senior Democratic Party officials.

Erdan will be tasked with bolstering bipartisan support for Israel in the US.

Dermer is expected to return to Israel with his family after eight years in Washington.

In a video celebrating the end of Dermer’s tenure as ambassador, Israeli Prime Minister Benjamin Netanyahu praised his close adviser and associate.