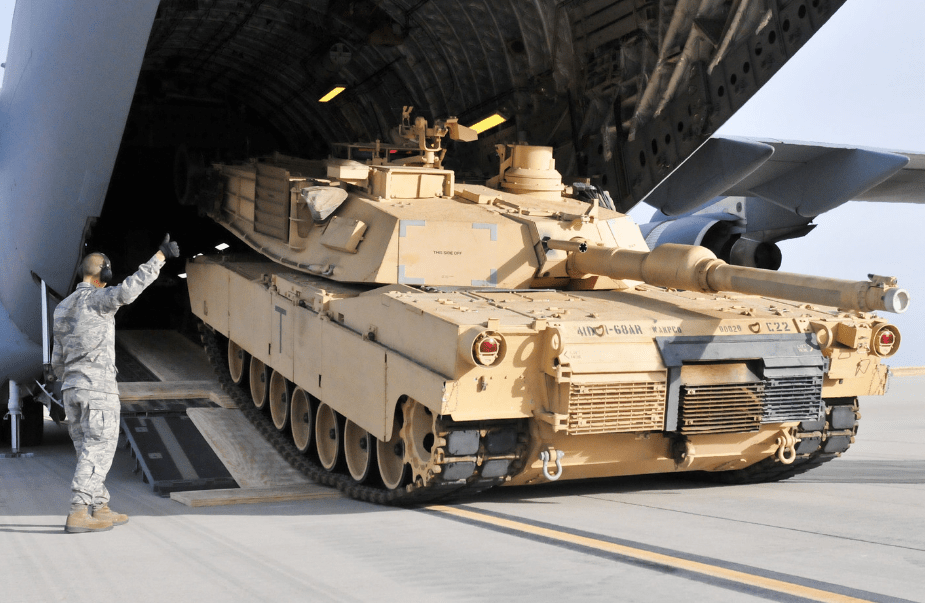 US forces in Europe are featuring a new Israeli technology that will make them less vulnerable to attack, according to a report in Task and Purpose.

Photos released on July 10 ahead of the second phase of the Army’s Defense Europe exercise show an M1 Abrams main battle tank rocking an Israeli-made Trophy Active Protection System (APS) as the vehicle is loaded onto a heavy equipment transport at the Bergen-Hohne Training Area in Germany, the report said.

According to a US Army Europe spokesman, the 18th Military Police Brigade drew, installed and fielded the Trophy system from the Army Prepositioned Stock onto eight M1A2 Abrams main battle tanks at the training area earlier this month.

Trophy APS is designed to intercept and destroy incoming anti-armor missiles and other guided rockets “with a shotgun-like blast,” according to Army Recognition, which first reported the fielding of the system, the report said.

In 2018, the Army awarded Leonardo DRS a US$193 million contract to equip the service’s M1A2 main battle tanks with the Rafael Advanced Defense Systems-developed Trophy APS to provide “a high level of performance, safety, and life-cycle affordability.”