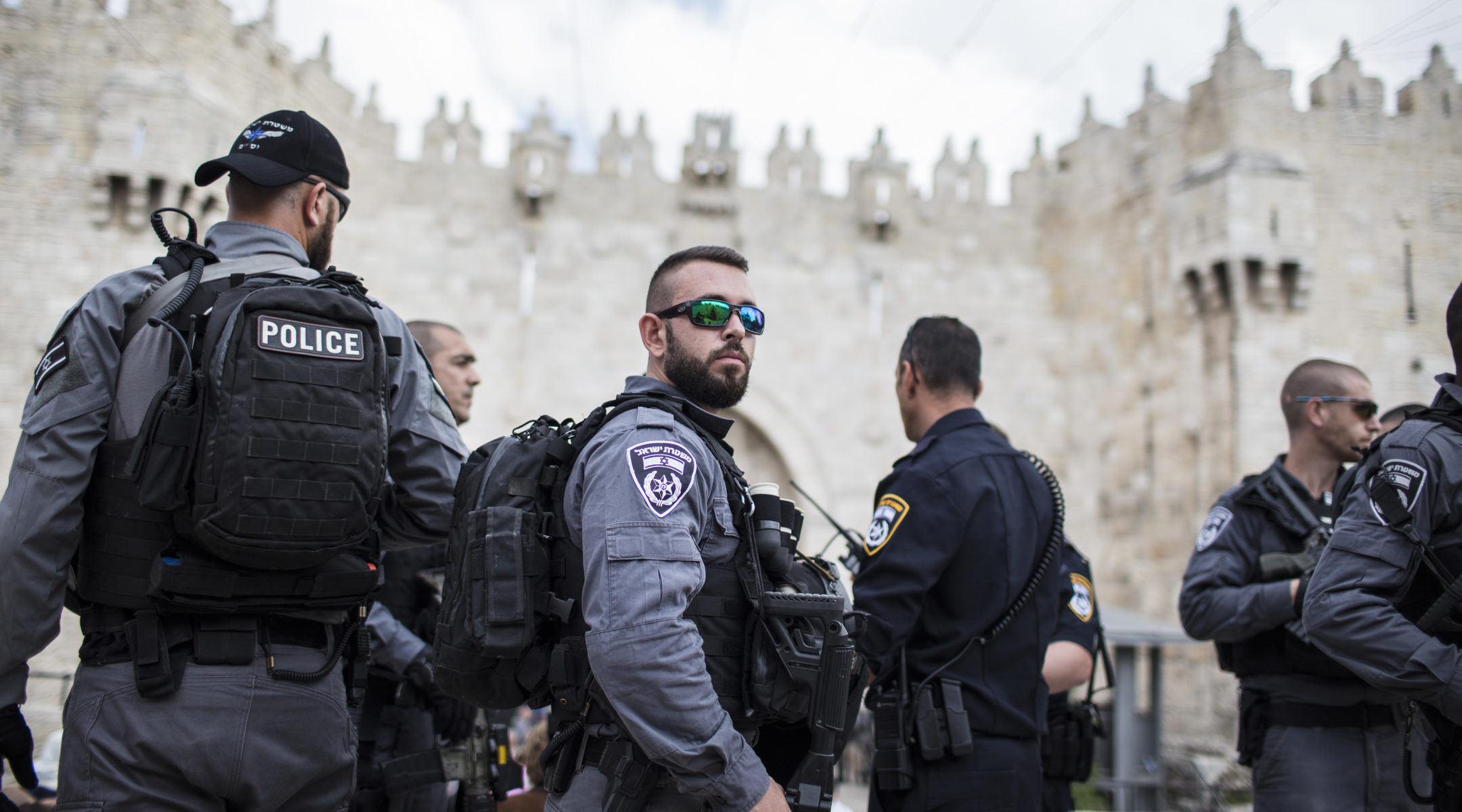 JERUSALEM (JTA) — A security force nearly 10,000 strong will be protecting world leaders and others attending the 5th World Holocaust Forum at Yad Vashem in Jerusalem on Thursday.

Operation Future, which is being led by the Israel Police, was described in a police statement as a “complex and integrated national operation.”

In addition to 6,300 police officers, the security of the visiting dignitaries will be overseen by thousands of other officers from the Border Police, undercover units, special patrol units and counterterrorism units.

Traffic in Jerusalem also is expected to be snarled and stopped due to road closures throughout the city. In addition, the main highway, Route 1, will be closed from Ben Gurion Airport to Jerusalem as the world leaders arrive, most on Wednesday.

Preparations for the event’s security began several months ago, according to Israel Police, and in recent days there have been practice convoys from the airport and sites that the dignitaries will visit.

Most will be staying at luxury hotels on Jerusalem’s King David Street, which will be closed through Friday, according to the police.

Some 47 delegations of world leaders are expected for the forum, including 26 presidents, four kings and four prime ministers.