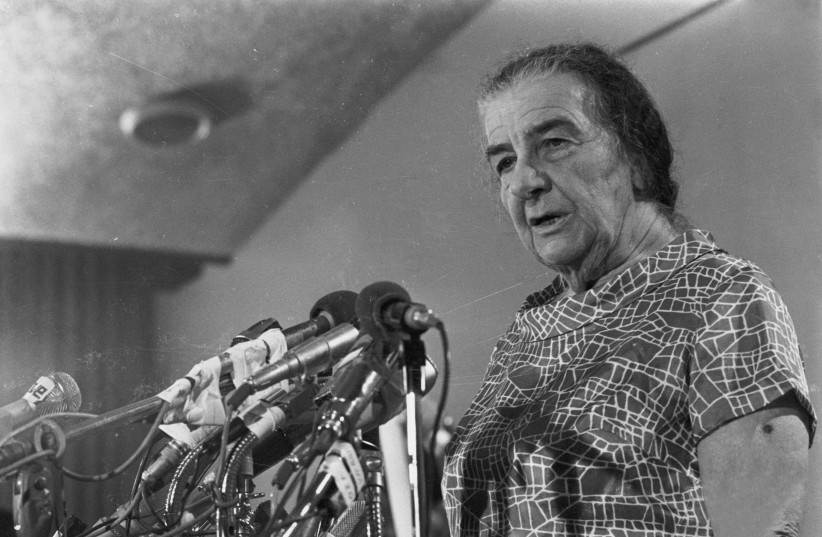 Israel’s secret weapon: We have nowhere else to go

There’s a story that US President Joe Biden has told many times over the years, about his first trip to Israel.

As a freshman senator in 1973, Biden was granted a meeting with prime minister Golda Meir, who together with Yitzhak Rabin briefed Biden on the many threats Israel faced, showing him a series of maps.

So what is Israel’s secret weapon, Biden asked eagerly.

“We have nowhere else to go,” replied Golda.

In 2021, when Israelis travel the world and find success in a broad range of fields, when technology and globalization make a large – but privileged – segment of the global population feel like they hold the world in their hands, some may think that statement is an anachronism.

And yet Golda’s words are as relevant today as ever, with the past two weeks of another mini-war with Hamas and the accompanying spike of antisemitism only further proving her point.