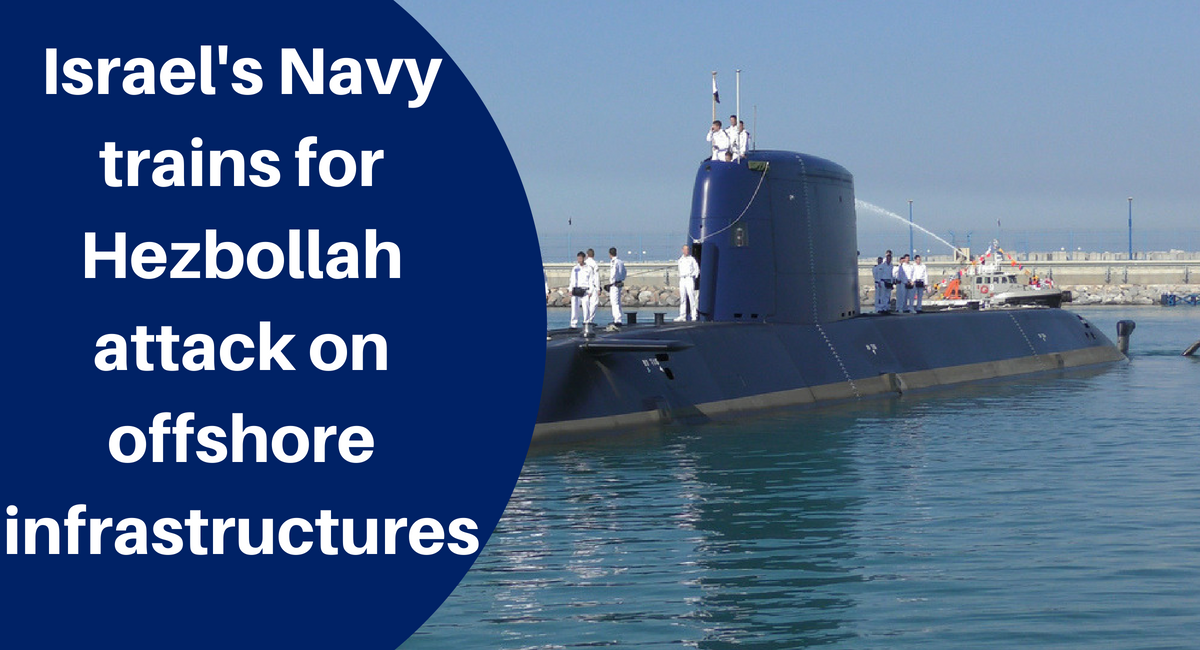 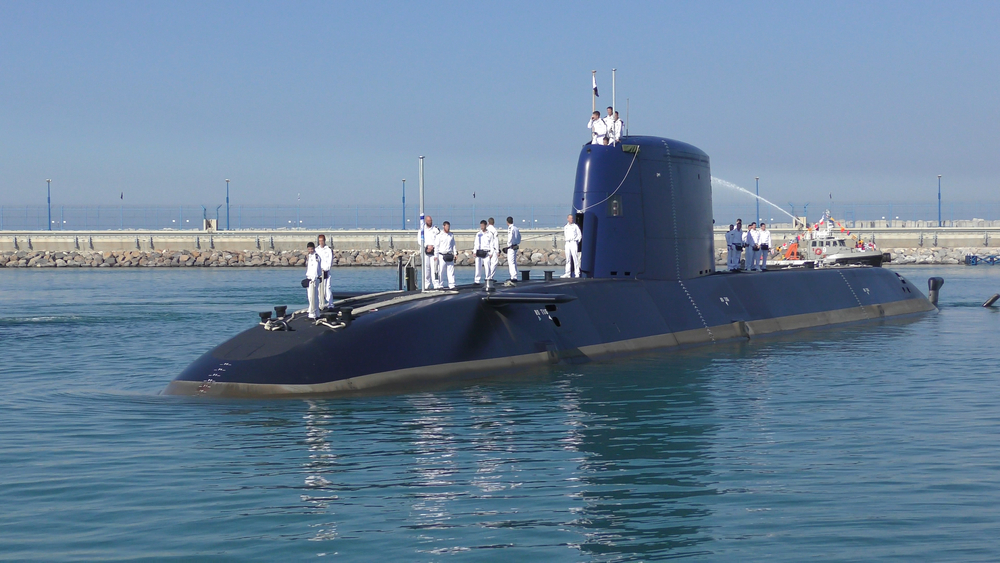 In the first part of the training, a drone believed to be posing a threat similar to that of a missile on a gas rig was successfully intercepted by the Barak-8 naval air-defense system after it was identified by the ship’s monitor.

In the second scenario that was practiced on the same day, a naval target simulating an enemy ship was attacked and successfully destroyed by a pair of naval cruise missiles launched from the Lahav and Yachid ships.

The ship in the first drill, a Sa’ar-4.5, was recently upgraded with new detection, observation and electronic warfare systems. One of the systems, the “Magal Esh” radar, significantly improves the detection and tracking capabilities of the ship by its ability to simultaneously scan a number of targets both at sea and in the air.

According to the IDF, the drill was the first time the ship was operationally used since its upgraded configuration.

Col. Adar Gershon, the commander of the exercise, said: “The training contributed to the readiness and the increase of preparedness among the naval fighters. The missile squadrons are prepared and ready for all threats in the maritime sector.”

The Israel Navy has a significant amount of territory to protect since the expansion of the country’s exclusive economic zone (EEZ) from 40 miles to 150 miles four years ago. The navy is also tasked with securing the natural gas drilling rigs that are in Israel’s EEZ, clear targets for enemies on Israel’s northern border.

“The importance of the sea for Israel is very clear. Everything in the country comes via the sea. Israel can never be in the position where its waters are not protected,” one senior naval officer told The Jerusalem Post in a February interview.