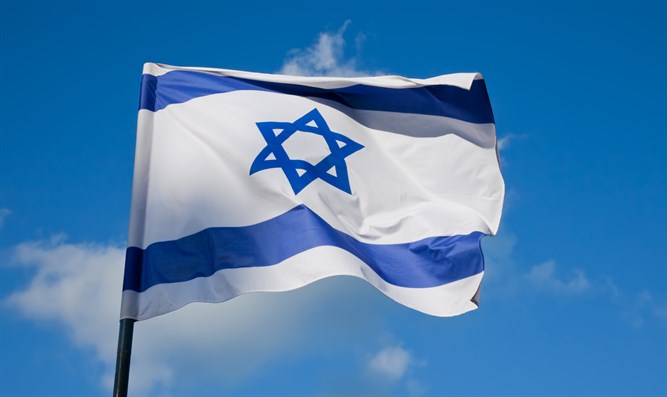 Israel is the only state in the Middle East where Christians and their holy sites are protected. Since the Arab Spring, there has overall been an exodus of Christians from the Middle East due to violence, oppression, and threats of extermination, especially in Egypt, Palestinian controlled territories, Lebanon, and Syria. However, the numbers of Christians in Israel have grown over the past decades. Israel continues to be a safe haven for minorities in the Middle East who wish to live their lives without oppression. The Christian community in Israel is thriving; there is a high level of education, with approximately two-thirds of the Christian population holding a Bachelor’s degree.

Israel also has a significant Arab minority. Arab-Israelis are full members of Israel’s society; there are Arab political parties in the Knesset (Israel’s parliament), and Arabs have held elected office. Some have served in the military, including high ranking officers, and in diplomatic posts representing the Israeli government abroad. The Arabic language holds a “special status” in Israel, in recognition of its importance to the minority community.

Thus, Israel is a mosaic of nations, a haven for the Jews but also for many minorities that call the Jewish state home. 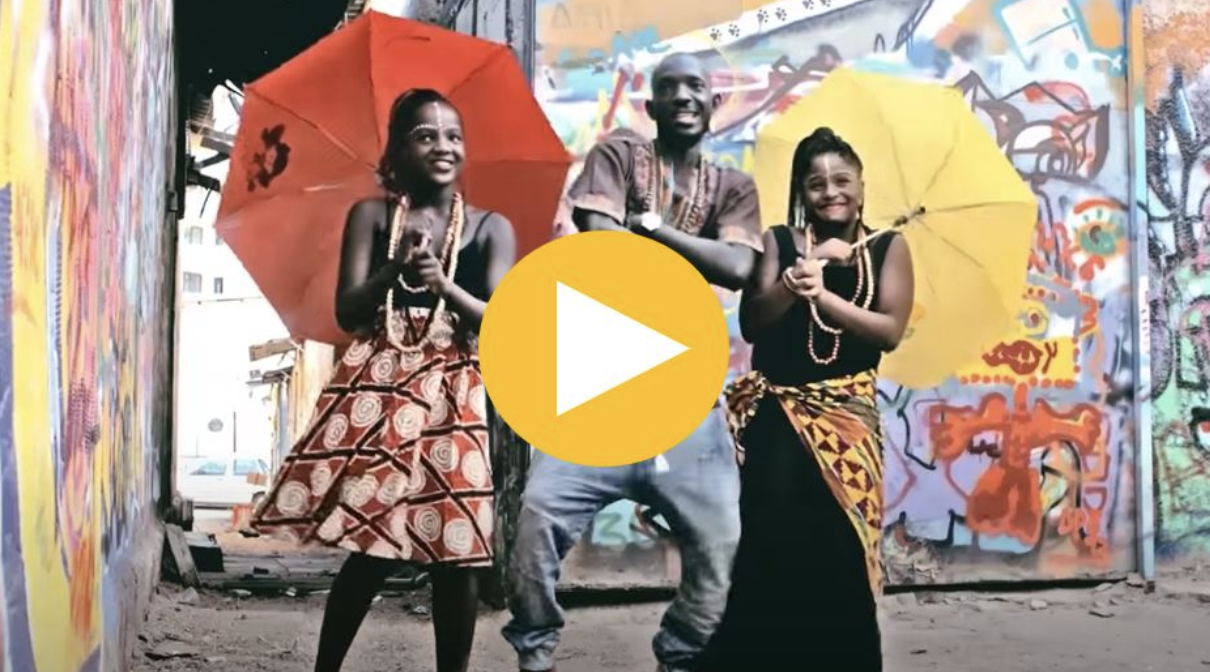