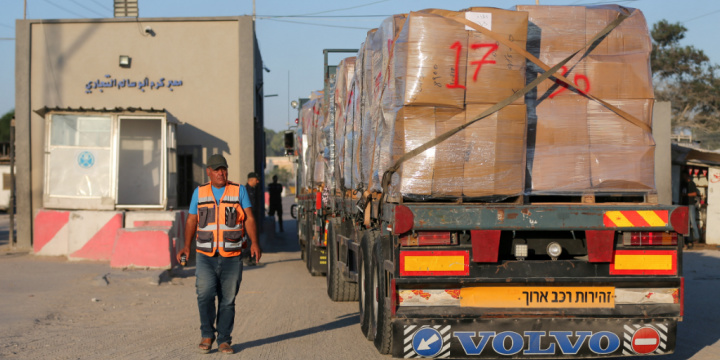 Eyal Hulata traveled to Egypt with outgoing NSC head Meir Ben-Shabbat with the main topic of conversation between the three of them the fragile Egyptian-brokered ceasefire that brought to an end 11 days of fierce fighting during the Israel Defense Force’s (IDF) Operation Guardian of the Walls in May.

This meeting is the first since a new coalition government took over in Israel, with Kamel’s previous interaction a month-and-a-half ago taking place with Ben-Shabbat who in the interim announced that he was standing down, and former prime minister Benjamin Netanyahu. Kamel also visited Palestinian Authority President Mahmoud Abbas in Ramallah.