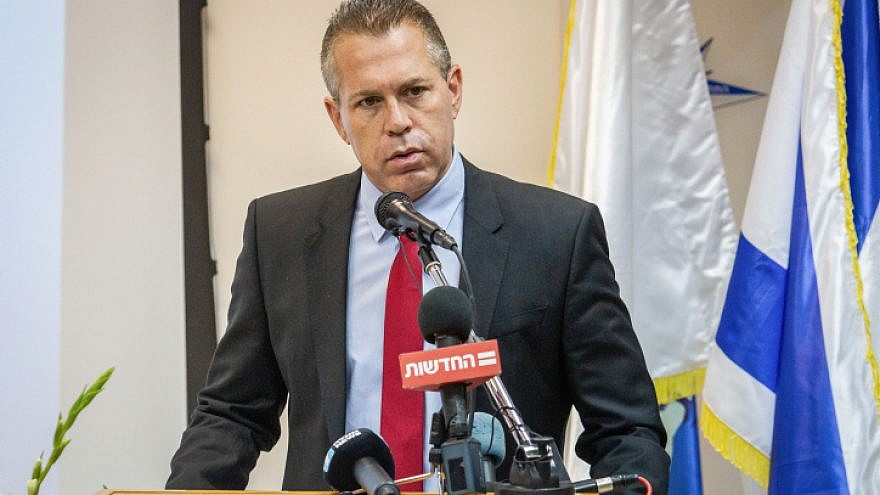 (November 6, 2019 / JNS) Israel’s Ministry for Strategic Affairs announced on Wednesday that it will allocate NIS 2 million (about $575,000) to fund advocacy organizations active in the fight against BDS.

The funds will be used to produce and promote viral videos on social media to help increase familiarity with the Jewish state, expose BDS misinformation and mobilize other pro-Israel activists to combat those who delegitimize and boycott it, according to i24News.

The videos will be produced in English, French, Spanish, Portuguese, German and several other languages.

“This is another important step to assist Israeli advocacy in the world,” Minister for Strategic Affairs Gilad Erdan said in a statement. “We will continue to present the just truth about Israel, and fight the lies and incitement of BDS organizations.”

The move is part of an initiative launched last year by the Ministry of Strategic Affairs to donate NIS 6 million ($1,719,789) to pro-Israel organizations all over the world.