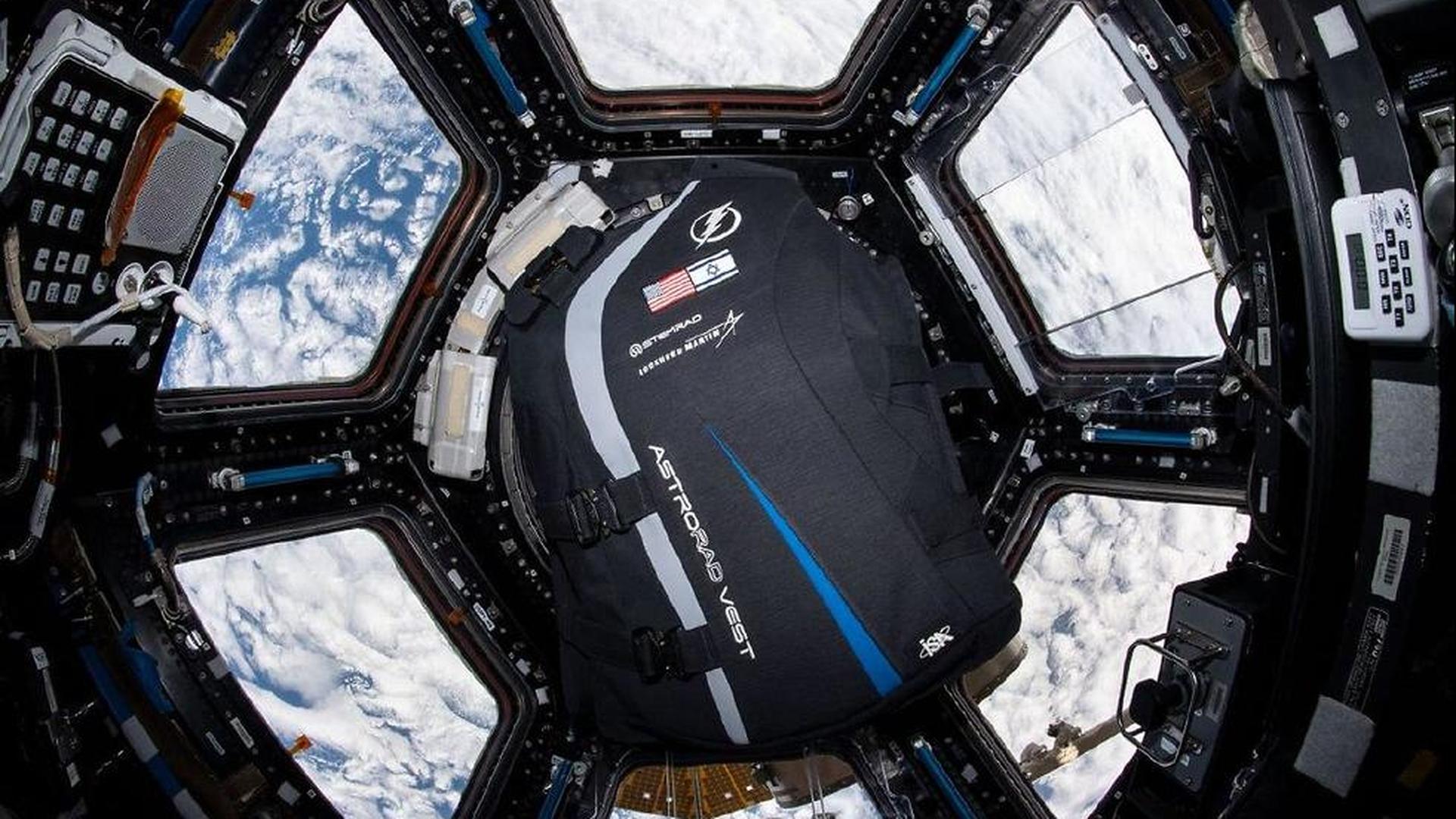 The Israeli flag is now a fixture on the International Space Station (ISS) thanks to a new anti-radiation suit developed in Israel that finally touched down on the ISS last week along with its wearer, American astronaut Jessica Meir, whose father is Israeli.

The suit, which was developed by the American-Israeli company StemRad in collaboration with the Israeli Space Agency, will be used and tested by three astronauts in the vacuum of space and is Israel’s own contribution to the international space effort.

The arrival of the flag coincides with the 17th anniversary of the death of Israel’s first astronaut Ilan Ramon, who perished with his six crew members on the Columbia shuttle, as it broke upon reentering the Earth’s atmosphere over Texas on February 1, 2003.
The suit was developed specifically to help protect female astronauts since they are more likely to suffer life-threatening conditions from the abundant radiation found in space.
Read More: Y Net