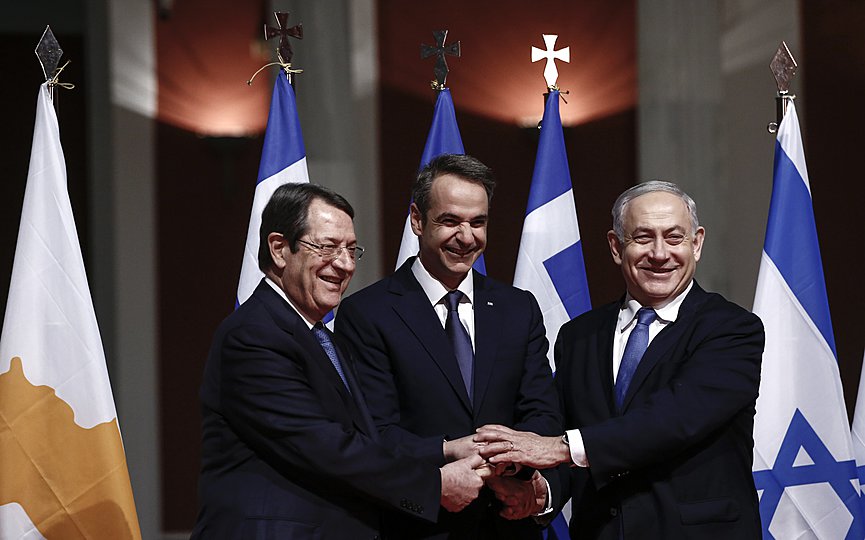 Deal worth $1.68 billion amounts to largest defense contract between Israel and Greece

Israel’s Elbit Systems defense contractor will set up and operate the International Flight Training Center for the Greek Air Force, under a deal approved by the Greek government.

According to Tuesday’s press release by the Israeli Defense Ministry, the deal is worth $1.68 billion and is the largest defense agreement between the two countries.

The company would also supply Greece with “simulators, training and logistic support,” the press release said.

Israel’s Defense Minister Benny Gantz hailed the deal as “a long-term partnership that will serve the interests of both Israel and Greece, create hundreds of jobs in both countries, and promote stability in the Mediterranean.”

Elbit Systems president and CEO Bezhalel Machlis, for his part, said the company was ” honored to have been selected to provide such an important capability to the Hellenic Air Force, which we believe will contribute to the further strengthening of the bilateral relationship between Israel and Greece.”

The agreement comes at a sensitive timing, with tensions running high between Greece and Turkey in a Mediterranean maritime borders spat.