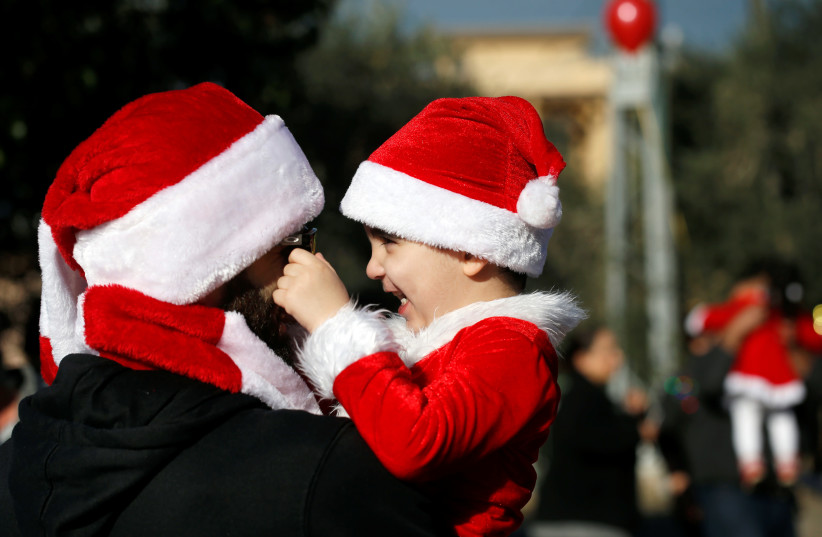 The Christian population of Israel currently stands at approximately 177,000 citizens, or 2% of the overall population, according to data published by the Central Bureau of Statistics (CBS) ahead of Christmas.

Among all undergraduate students, the highest share of Arab students was recorded in management information systems (MIS) studies (15.3% of all students), musicology (13.7%) and transportation engineering (10.9%).