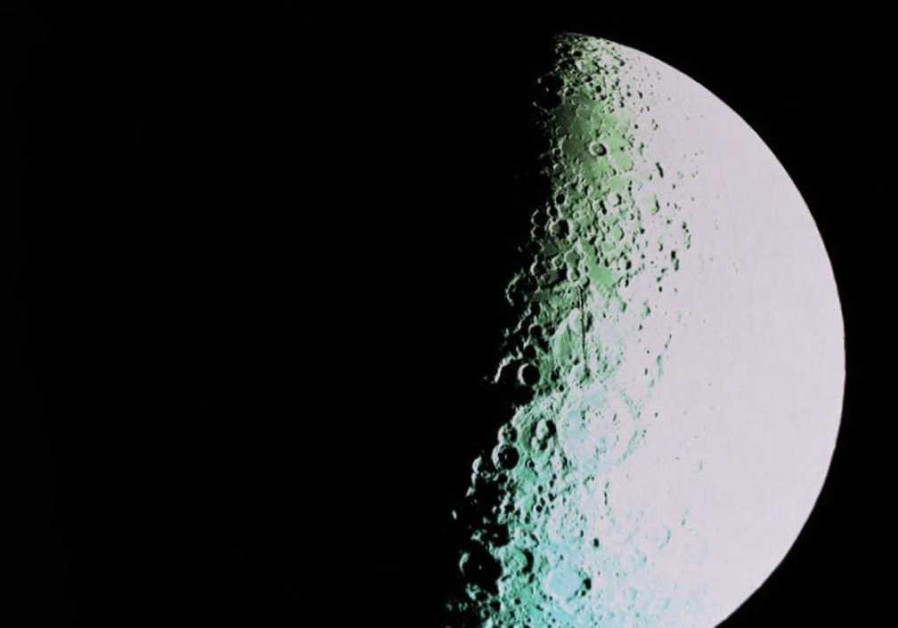 Seven weeks after Israeli spacecraft Beresheet (Hebrew for Genesis) soared into the night sky at Cape Canaveral, Florida, commencing an epic 6.5 million km. journey, it is poised to make history on Thursday evening when it reaches the Moon.

Only three countries have completed the formidable task of landing a spacecraft on the lunar surface – the United States, Russia (then the USSR) and China. The tiny State of Israel is set to join that prestigious club of cosmic superpowers.

Beresheet, the ambitious project developed by SpaceIL and Israel Aerospace Industries, has been making history even before the unmanned vessel was launched on February 22, becoming the world’s first spacecraft built by a non-governmental organization.
Last week the spacecraft left the Earth’s orbit and began its descent to the lunar surface. Only seven countries have been able to successfully place a spacecraft in the Moon’s orbit.

While such an achievement alone is already a source of pride for Beresheet’s  engineers, the eyes of nine million Israelis and people across the Earth will be fixed on the Mare Serenitatis (Sea of Serenity) on Thursday evening at approximately 10:30 p.m. local time, with high hopes for a successful lunar landing.