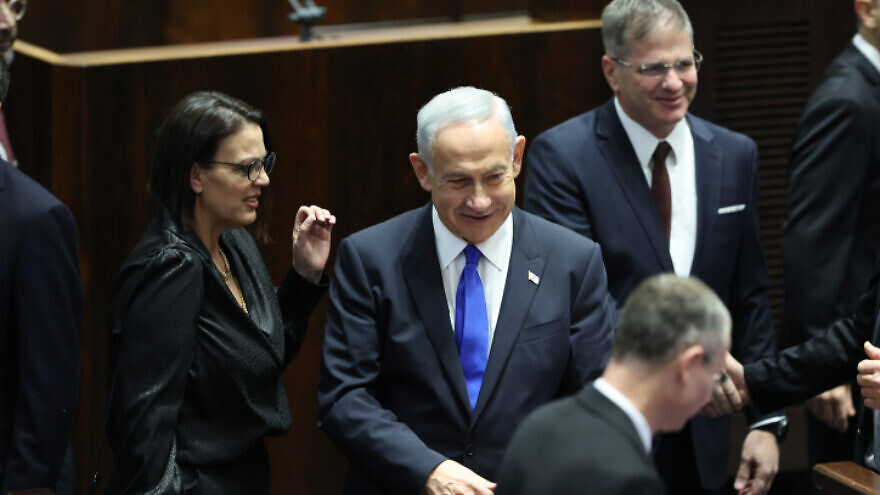 Israel’s thirty-seventh government was sworn in on Thursday, the culmination of a weeks-long political process following the victory of Prime Minister Benjamin Netanyahu’s right-religious bloc in the Nov. 1 national elections.

Netanyahu, Israel’s longest-ever serving leader, takes the reins for his sixth term in the Prime Minister’s Office, to which he returns following a year-and-a-half hiatus.

In a speech to the Knesset on Thursday, Netanyahu said his new government would focus on three main goals.