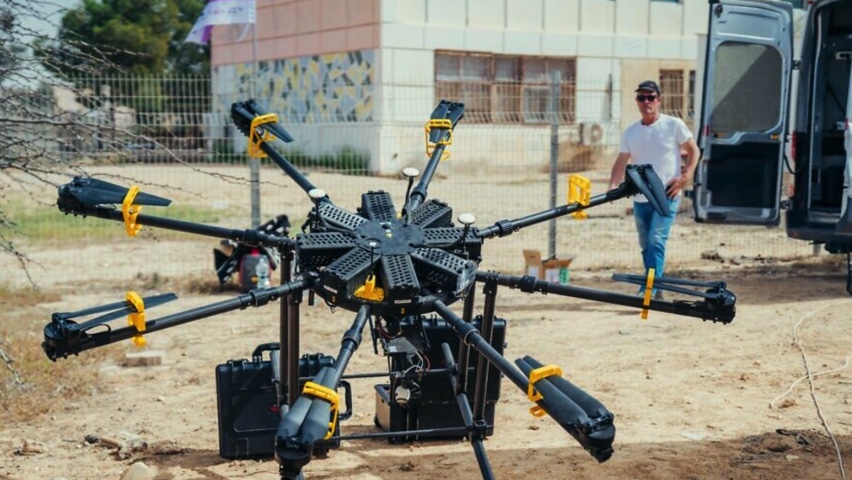 They spoke as 20 startup companies specializing in robotics and mini-drones took part in a competition held in Yeruham in southern Israel from April 4 to April 6.

“We don’t want to have a lot of collateral damage in future conflicts in urban scenarios. This is one of the main thing we can leverage drones and robotics for,” said Col. Ryan (full name withheld), who heads the Autonomous Systems Department at the Directorate of Defense Research and Development in the Israeli Defense Ministry.