Israelis light up their grills, hit the beach to celebrate 71st Independence Day 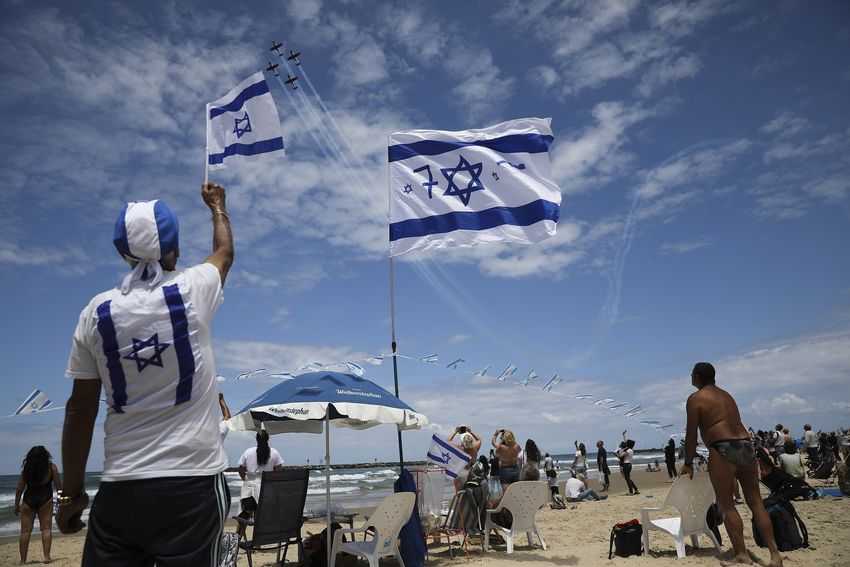 Israel celebrates its Independence Day according to the Jewish calendar date of its founding on May 14, 1948

Tens of thousands of Israelis were expected to light up their grills and swarm the country’s beaches and national parks in celebration of Israel’s 71st Independence Day on Thursday.

The juxtaposition between the two days is a key element of the commemorations, ensuring that the cost of Israel’s independence is never far from mind.

Fireworks lit up the skies after an extravagant state ceremony in Jerusalem during which twelve distinguished Israelis were invited to light torches representing the twelve tribes of the people of Israel.

The party continued on Thursday with Israelis from north to south taking in the IDF’s annual flyby — an aerial demonstration that is one of the highlights of Independence Day celebrations that features all class of aircraft as well as a parachute parade and naval flotilla.