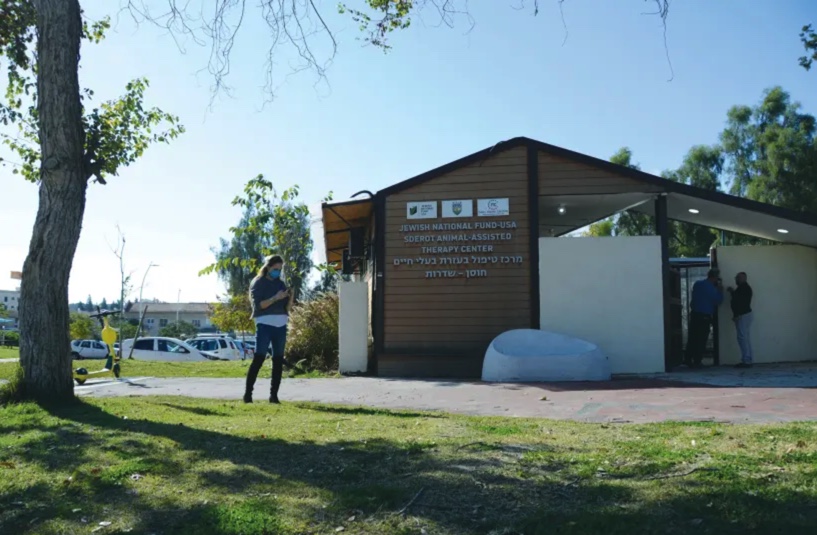 The initiative, which will be brought to the government for approval on Sunday, plans to improve resilience centers – which provide counseling and mental health services to victims of terror attacks.

Lapid’s and Liberman’s new initiative plans to increase budgets for resilience centers and centralize all of them into Israel’s Health Ministry budget, and look into potential sites for new centers.