Israelis head out into the sunshine in celebration of democracy – comment 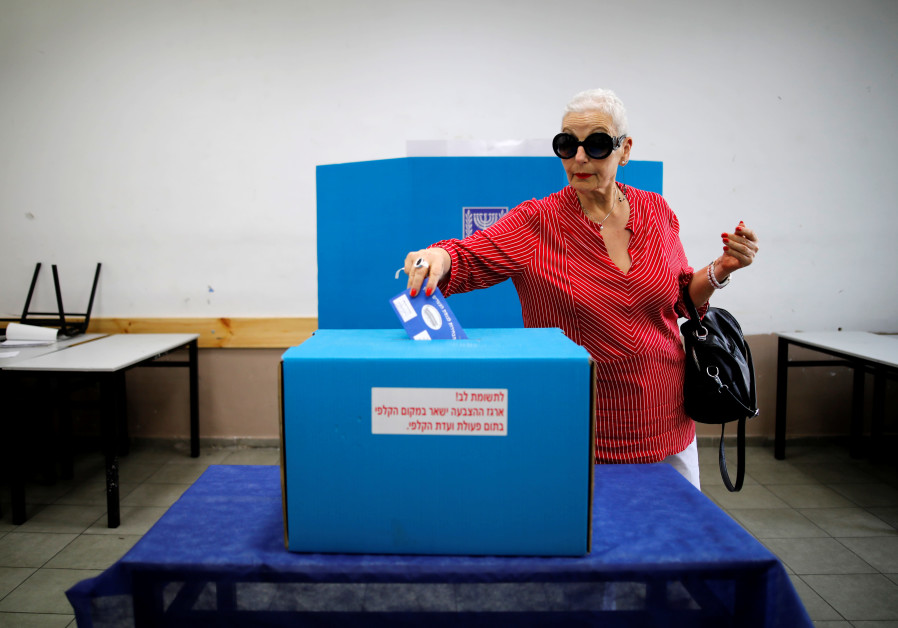 After the seamy campaign we just witnessed, it would be understandable to expect most of the eligible voters in Israel to stay in bed, hide under the covers and wait for Election Day to pass.

And nobody would throw blame for that. To say that the 40-odd parties running for the Knesset ran underwhelming campaigns – which avoided the issues as much as possible in favor of personal attacks, alarmist rhetoric and a distortion of reality – would be an understatement.

It is no wonder that so many voters appeared to be undecided heading into Election Day. Aside from some enthusiasm emanating from the “Anybody But Bibi” flank (and the stoners-for-Feiglin sect), this campaign has been not only devoid of issues, but of passion. Does it really matter if Netanyahu stays in power until his indictment, or if Gantz – who failed to distinguish Blue and White’s policies as being much different from the Likud – takes over?

For those thinking that their vote wouldn’t matter because things are going to stay the same anyway, staying in bed was surely a viable option. But as it turned out, the day was just too damn nice. The sun shining with unseasonable warm temperatures, blooming spring flowers radiating messages of renewal, hope and another chance… it would take an ogre to resist getting up and getting out.