Israelis and Palestinians participate in run for peace on Gaza border 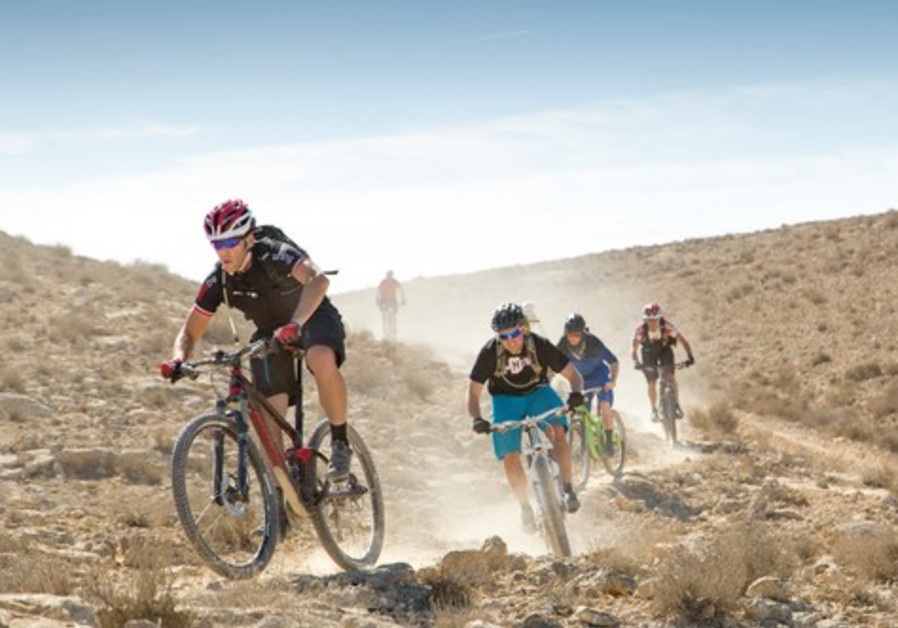 Israelis and Palestinians cycled and ran in unison on Friday on both sides of the Gaza border in a historic solidarity event.

“I think it’s a very big statement and message, that first of all, the initiative came from Gaza. They wanted this and we are just supporting their call for action,” Budo for Peace founder Danny Hakim said. “And I think we had a nice first time. We got many people to come from all over the area and I think it has inspired them. And as you heard, they are very keen to continue and they are not going to give up. it may be small now, a hundred maybe two hundred of them but, hopefully with this publicity, that will grow and that’s what we want.”

According to The Alliance for Middle East Peace (ALLMEP), dozens of Palestinians and Israelis participated in “Ride for Peace.”

The event was initiated by the Gaza Youth Committee, a group of Palestinian peace activists from Gaza, and was joined by members of ALLMEP and Israelis from bordering communities.