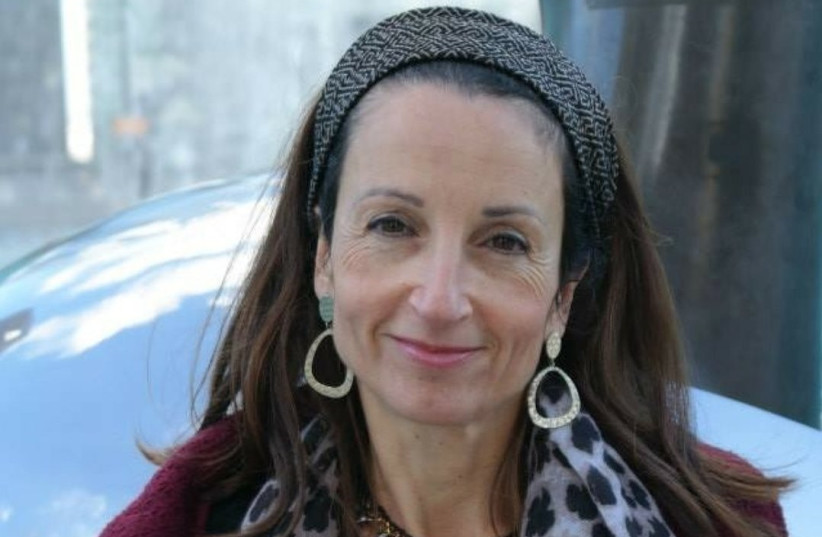 Israel Police are investigating the cause of death of a woman in her 50s whose body was found early Monday morning in the Reihan Forest in the northern West Bank. The police and Shin Bet (Israel Security Agency) are reportedly evaluating whether the murder might have been a terrorist attack.

“We wake up to a difficult and painful event in the northern Shomron,” said MK Betzalel Smotrich upon hearing the news. “We send our condolences to the family of the 14th murdered woman [this year] and ask to embrace and strengthen the residents of Tal Menashe and the entire Shomron community.

“The security forces will, with God’s help, get their hands on the perpetrators of this terrible attack and bring them justice,” the MK concluded.

The woman, Esther Hurgan, was a resident of Tel Menashe, a town near the forest. Her body was found on the side of the road in the forest, marked by signs of violence, including to her head. Her family reported her missing on Sunday. She leaves behind her husband, Benyamin, and six children. Her youngest child celebrated his bar mitzvah just three months ago.

IDF soldiers were called to the scene alongside police after the body was found.