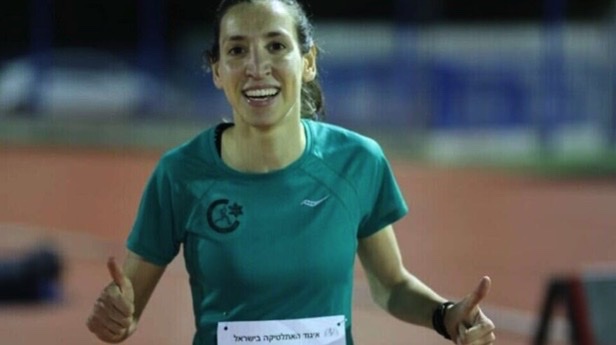 Karawan Halabi, 27, on Tuesday became the first Druze athlete to set an Israeli track and field record, finishing the 1,000-meter race in 2:43:99 minutes.

The previous record belonged to Edna Lankri, whose time of 2:46.03 minutes had stood for 25 years.

A native of Daliat el-Carmel, Halabi is a biomedical engineering student at the Technion-Israel Institute of Technology in Haifa.