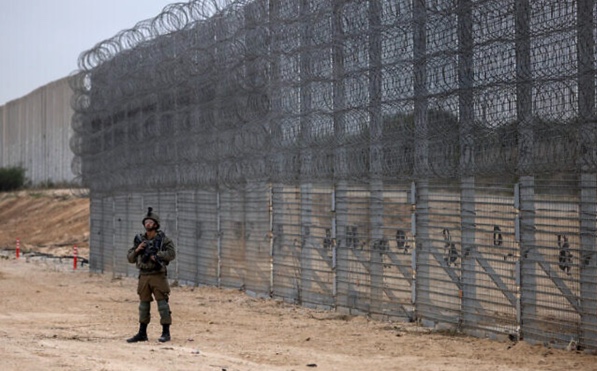 The suspects were found to be carrying knives, bottles of gasoline and lighters when they were captured near the southern section of the border, according to the IDF.

The military did not clarify whether the three suspects had successfully passed through the fence at the time of their capture.

The suspects were detained and taken for questioning.

Last month, three Palestinian men set fire to an empty Israeli truck used for maintenance at the border. In the past, Palestinians have crossed the border to set fire to empty military posts.