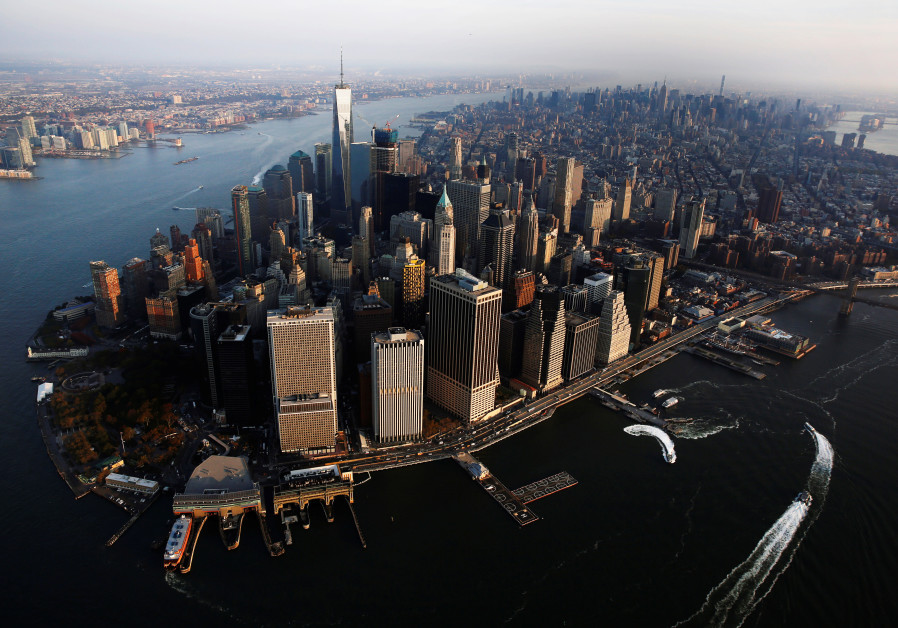 Commute times from one end of the Jerusalem Light Rail to the other fell from 80 minutes to 42 minutes after Israeli tech company Axilion Smart Mobility implemented its software, and now New York City is piloting the same technology on its 5th Avenue M1 bus route.

Axilion’s technology coordinates streetlights with road vehicles, prioritizing public transit options like buses so that when they approach intersections, the traffic lights turn in their favor, creating a “green wave.”

Though the US pilots are just getting off the ground, Axilion’s  track record is promising. In Jerusalem, the Light Rail now runs without stopping at red lights, which has boosted its ridership (and revenue) by 400% between 2014 and 2017. In Haifa, where buses now receive 100% priority on the roads, commute times increased by 30%, and 11% of users reported that they were now choosing to leave their cars at home, according to Axilion.