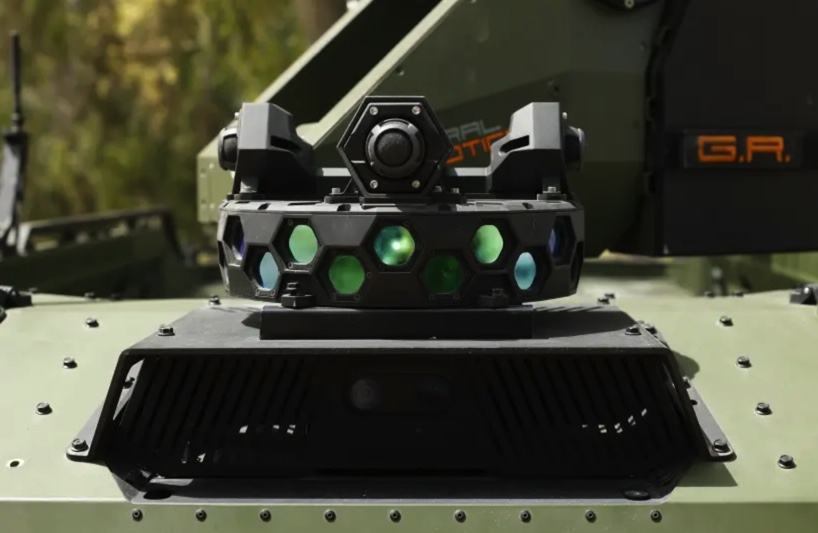 The lightweight and low-power passive solution can be used in all weather conditions, in open and urban areas as well as during the day or night and is installed in vehicles or in buildings, supporting troops on the battlefield who will see the threat on a tablet. With 360-degree coverage, it provides short and accurate sensor-to-shooter loop closing.

It “increases survivability and the ability of troops to return fire,” said Asher Abish, Director of Marketing at IAI-ELTA’s Land Division, adding that “it’s a smart solution that changes the way the battlefield can be run and managed. It will allow the good forces to dominate the fight.”