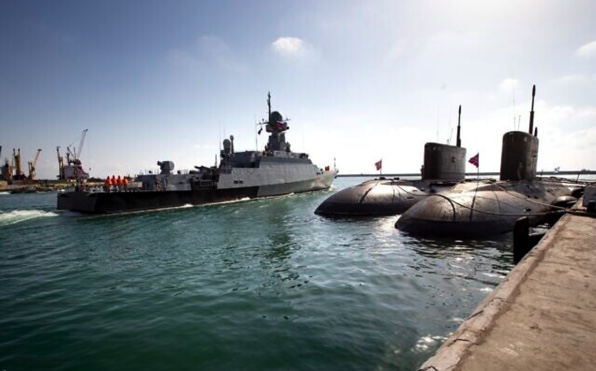 Israel hit Iranian targets in a series of strikes on Sunday near the ancestral home region of Syrian President Bashar al Assad, and close to Russia’s main Syrian bases on the Mediterranean coast, regional intelligence and Syrian military sources said.

The Syrian army earlier said three servicemen were killed and three were wounded in two simultaneous Israeli attacks south of the province of Tartous, and another on the capital of Damascus. It gave no details of the specific locations.

A Syrian army officer in the Tartous coastal region told Reuters on condition of anonymity an Iranian base near the village of Abu Afsa, south of the port city was targeted alongside an air defence and radar station nearby.