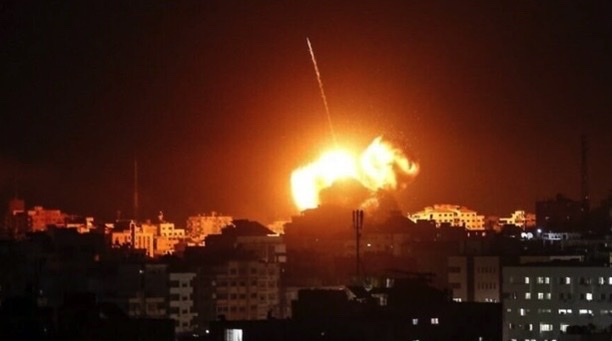 The Syrian Arab News Agency (SANA) said early on Thursday morning that Israel launched the strike from the Golan Heights at around 11:35 p.m. on Wednesday. Syria’s air defense system was not activated and there were no immediate reports of casualties.

However, the agency said that Israel “hit several targets around the town of Zakiyah, south of Damascus,” causing property damage.

Israel’s Channel 12 news quoted a local journalist who said that the strikes had targeted a Syrian military camp used by Iranian militias.